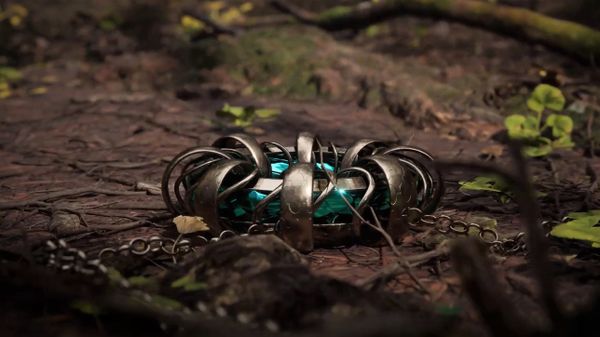 I'll be partnering with long time friend Brian Dean. We've been exploring cameras and filmmaking together for twenty years. He's the creative impetus behind this idea. He's spent the last few years stressing to me Unreal Engine's potential to disrupt (or at least evolve) current animation workflows.