A new year begins. A new slate of goals, hopes, promises. An inevitable slew of mistakes, failures, and heartbreaks. I’m in my 40s now. The routine is almost ritual.

And so we begin the search for meaning, the introspective pursuit of purpose. Or maybe just the drive to continue.

As 2018 begins, I’m not unhappy with my life or the choices I’ve made. I’ve had setbacks as well as opportunity. I’ve had privilege. I’ve had pain. I’ve been held back, at times, by circumstance but also by a reluctance to change. In such aspects, I’m not unique.

I’m still ambitious, which can lead to stress and frustration and an unfulfilled desire to quit putting so much effort into so many things. But ambition can also lead to excitement, pride, and reward. Like an adrenaline rush, those small payoffs sustain the slow and often painful buildup.

I continue to learn. To want to learn. This is good. I’ve known people who lost these traits. I’ve known others who never possessed them. There is no shortage of things to learn in the world. Sadly, I’ve reached an age where I can confidently admit I’ll never have time to learn all I want to learn, but I’m not ready to give up trying. Further frustration abounds.

I have general knowledge on a wide variety of topics, but I’m not an expert at anything. This bothers me. At the same time, I’ve developed a beneficial skillset, having practiced a multitude of crafts. Still, I’d love to be an expert on one topic. Just one topic. I want to know more about that topic than anyone. I want to speak confidently from a place of certainty. I want to be the expert interviewed in a documentary. I want to be the person quoted in a random magazine article. But I can’t decide what my topic should be, because I can’t focus so thoroughly on a single topic when there are so many topics of interest. It’ll never happen.

So what can I blog about if I’m an expert at nothing? What can I offer that others can’t offer in more fulfilling or educational ways? My own experiences, I guess, and hopefully a unique take on them or what they may say about the world as a whole.

I sometimes confuse blogging with an attempt to make a point or persuasive argument. There are plenty of people making better points and persuasive arguments for ideas in which I believe than I will ever make, so let them do so. I’m not skilled or thoughtful or experienced or intelligent enough to warrant a soapbox from which to educate or inform.

So I will focus on experience. The things I’ve done. The things I’m doing. Things I like and things I don’t. After all, this is what a blog is supposed to be. Inevitably, political thoughts will emerge, because I have strong feelings I often mute on other forums. I’ve never been one for anonymity, and the internet has done nothing to alter that stance. An anonymous opinion is often worthless, unless it is backed by incontrovertible data, or unless the anonymity is a necessary protection against violence (even then, it may be used with dishonest intent). On most topics, I have neither a comprehensive dataset to support my position nor the will to gather one, and I’m not particularly concerned about violence, so I have only my reputation with which to defend the sincerity of my positions.

I read about myriad topics every day. News, articles, books. I try to listen to those who have faced greater hardships, those who are pleading for equality and revealing injustices I’ve never had to face. Strangely enough, I’ve developed a few well-informed thoughts and opinions as a result, and they influence everything I do and say.  Without question, their substance will be visible within the context of everything I write.

Of course, plenty of people tell me my thoughts and opinions are not all so well-informed. It’s an issue I think about daily. All I can do is listen and ask questions. Sometimes those questions get me in trouble. It’s difficult to know these days when to speak up in support or when to step back, especially with so much anger and disdain directed at people who sincerely support a cause and want to help but don’t quite know how to phrase their support in the currently accepted manner. Too many causes too often turn on their allies, which can quickly discredit them in the eyes of those on the fence and create factions within a movement, which in turn can hamper the movement. It’s a strange dynamic. I still don’t understand it. I may never understand it. But I’ll keep trying. I’m certain to fuck up along the way, piss off people I don’t mean to piss off, feel terrible for having done so, feel confused about what happened, analyze, get angry at myself for communicating poorly or being an idiot, get angry at other people for communicating poorly or being idiots, and ultimately learn a thing or two. Like I said, it’s almost a ritual.

So my approach to this year: blog about experience. Not to persuade nor to instigate pointless argument, but simply to share. Maybe some small nugget of something I say will help some person in a small way, but that’s a cliche hiding selfish motives. Mostly, I’ll be doing it because I enjoy it, and I need to practice writing and communicating and creating. There’s a hidden part of me that craves sharing, that desires the attention, that thrives on others experiencing the words I write or the photos I take or the tools I build. In that way, this blogging effort is never a selfless one.

Because of that, if what I produce offers nothing of value or has no impact on the person consuming it, I feel no sense of accomplishment, and so the effort is wasted for everyone. I will try. I will share. I will offer my perspective and ask questions. Sometimes my posts will be cohesive. Sometimes they will be well said. Other times they may seem scattered, rambling, and without purpose. Even when that’s the case, I hope the words can be entertaining. I’ve set a minimum one post per week goal. Based on past experience, I expect to miss that goal, but maybe I’m not yet too old to surprise myself. I hope you will say hello. Comment. Argue. Engage. Tell me I’m right. Tell me I’m wrong. If something I say offends or hurts, tell me why.  We all need to get better at constructive debate, myself included.

So cheers to a new year. Cheers to new adventures. Cheers to new experiences. And cheers to communication. It’s a fascinating time to be alive. More importantly, it’s fascinating to be alive, to be part of this strange experience known as humanity, to marvel at is achievements and cringe at his horrors, to drink so much coffee, to know so many people and yet so few, and to share the world with everyone.  #sappy #canyouputhashtagsinblogs 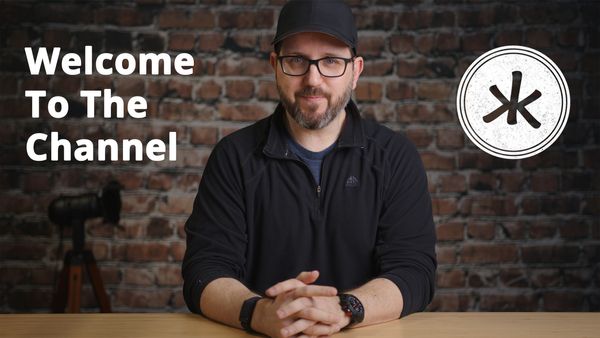 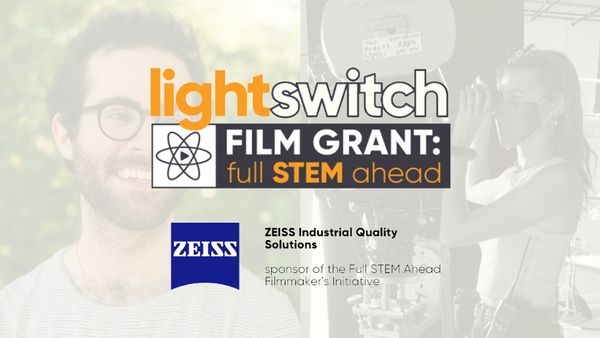 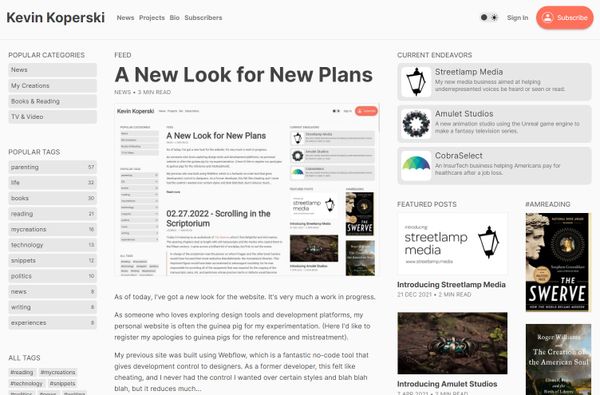 A New Look for New Plans 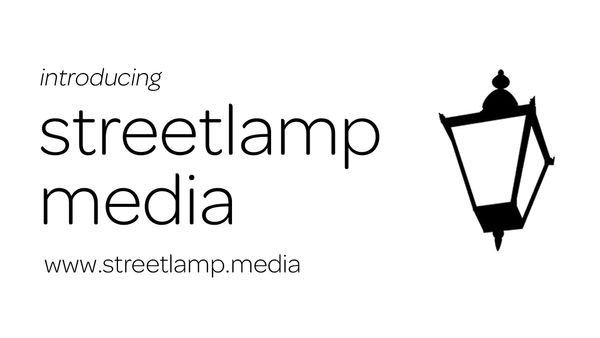