2016 felt like a slow reading year. That's mostly because I read so many long books. I also read a few books purely out of obligation (ahem, Harry Potter). But major life changes filled the year, and their emotional aspects had my brain frequently too distracted to read for long. But I persevered and found a few gems along the way.So here's my 2016 reading list, along with a quick thought on each book. I don't do reviews, so these aren't reviews.In no particular order:

Years ago I promised my daughter I would read Harry Potter if she read Lord of the Rings. She did, and so I did. The series definitely improves during the last couple books, but I stand by my previous statements. Harry Potter has lovely mood and atmosphere, some wonderful characters, but mostly it's a series best suited for children and young adults (assuming they don't pay attention to plot holes and contrivances). I found the story most enthralling toward the end when the more subtle political power struggles emerged.Regardless, there's plenty of creativity here, and the writing is charming. I understand the appeal to children, but the books seem too juvenile (especially the first four) to explain the degree of devotion by so many adults.

The Tetris Effect by Dan Ackerman

This entertaining story is a combination of business history and video game history, documenting the bizarre events that lead to Tetris dominating the video game industry. It's also a reminder of how unfairly Soviet-style Communism treats creativity (surprise, right?). Definitely an interesting read.

By far, the best book I read all year. Who we are, where we came from, where we're going, who we might become... A wonderful examination of humanity's past and possible future.

The Last Bookaneer by Matthew Pearl

This book was not what I wanted it to be. Certain aspects of it were wonderful, like scenes on the train or on the streets with book vendors. There were interesting ideas and quotes about the power of books and authors. I liked it most for its writing style and historical period, but I found nothing particularly notable beyond that. I imagine some people will love it, but it didn't stand out for me.

This book was exactly what I expected it to be: an irrefutable critique of a mostly disastrous presidency. Sure, Bush did some good things (mostly in Africa), but the evidence proves that god-first, anti-intellectual, gut-based decision making is a dangerous thing, however well-intended the goal or well-meaning the Decider.

The Bassoon King by Rainn Wilson

I wanted to read this purely for its insights into filming The Office, but I discovered so much more. Rainn Wilson has lead an interesting life, and his telling of it oozes humor and humbleness. The book was also a gift from someone special, so it carries a bit of extra significance to my shelves.

The Romanovs by Simon Sebag Montefiore

Wow. That's all I can say. There's a lot covered in this book. Three hundred years of political upheaval, war, murder, and debauchery. In many ways, it's a wonderful romp through a rather dark place.I think the author tried to cover too much material. As it blasts through decade after decade, there's a steady onslaught of characters we never really get to know, with confusing nicknames that are impossible to keep track of. Plus, there are decisions made, both political and military, without a thorough examination or understanding of the cause or reasoning. I don't blame the author, because such depth is impossible when trying to cover this much historical ground in a single volume, and it might be argued one could use other books to supplement each historical period. But that lack of insight (and an abundance of tertiary characters), made for a complicated read. I enjoyed the material. I just wonder if there was a better way to present it. Regardless, kudos to the author for quite an accomplishment.

This book offers us a glimpse into the family history of Jyn Erso. It's all about how her father came to be employed by the Empire. Deception, lies, sabotage, murder. It's a compelling look into Galen's story that lends credibility to his actions in Rogue One. Essential reading? No. Enjoyable? If you're a Star Wars fan, absolutely.

The full title of this book is American Amnesia: How the War on Government let us Forget What Made America Prosper. That subtitle is important. The book delves into the past 40 years of political maneuvering by far right conservatives to dismantle the partnership between government and business that lead to America's greatest years of economic prosperity. The reason for doing so? To keep more money in the hands of the wealthiest Americans.It's a demonstration of the degree to which political discourse has shifted right. While Democratic leadership has remained Center-Left, Republican leadership, infiltrated by anti-tax and free-market ideologies, has demonstrably shifted to the far right. This shift has been led by extremists who believe government services cannot and should not be allowed to interfere with business. They believe wholeheartedly in free-markets, which history has proven impossible. They adamantly oppose a government-for-the-people that might support and regulate Capitalism in order to bring prosperity to all citizens.It's a painful and angering read for every moderate and liberal, and it serves as a data-backed cautionary warning to every conservative in America. Conservative leadership is not working to better the interests of everyday Americans. They use religious wedge issues to garner support and disguise their goals, which revolve entirely around personal wealth accrual and power. They will do anything to get it, and their own stated strategy proves it.

I loved Dexter Palmer's first novel, A Dream of Perpetual Motion, for its beautiful writing and psychological examinations, as well as its steampunk setting. Version Control does away with the steampunk, but the other characteristics remain. It's a thoughtful take on the possibilities of time travel, but it's also an examination of how today's Artificial Intelligence (especially self-driving automobiles) can affect our lives and relationships with other people. It builds slowly, and I wasn't entirely sure where the plot was going, but everything came together in the end, and I'll happily wait in line to read Palmer's next book.

World Without End by Ken Follett

In many ways, a direct sequel to Pillars of the Earth, which, when I first read it, was one of the most amazing books I'd ever read. As a result, I was hesitant to begin this one, and it sat on my shelf for many years. My hesitation was unwarranted. While this couldn't quite match Pillars of the Earth, it used all the same old Ken Follett tricks to tug at your heartstrings, to make you hate the bad guys, to make you love the good people, and to ache at the torture inflicted upon love and romance by the realities of the day. If you haven't read Pillars of the Earth, read it. Then read this. Each one is a thousand pages of interesting character development and complicated plotting, with resolutions that are both heartbreaking and endearing.

Fall of Giants by Ken Follett

The start of an epic historical trilogy. In a way, it's like Pillars of the Earth but in a different era and without the cathedral as a center point around which all else revolves. I suppose you could argue World War I replaces the cathedral, but the results are not as extraordinary. In any case, you have interesting, sympathetic characters dealing with significant world events. A worthwhile read.

Winter of the World by Ken Follett

Part two of Ken Follett's Century Trilogy. This one replaces the cathedral with World War II, and it follows the next generation of characters born at the end of Fall of Giants.World War II was something entirely different than World War I. The impossible atrocities of the Nazi regime don't take center stage here. Instead, we experience the brutality of tyrannical authoritarianism and the politics of war. There was nothing here I hadn't read in a history book, but the experience is unique because of the characters.We do start to see a problem that becomes even more pronounced in book three: characters who always seem to participate (or be near) critical historical events. The coincidence begins to feel manufactured, and not in a good way. Its like Forrest Gump but without the comedic effect. In Pillars of the Earth, characters could be involved in every significant event because the setting was a small city in which everyone interacted. Now we're all over the world, and this small group of characters manages to see so much. Don't get me wrong, it's all justifiable within the context of the story, but we can feel the author contriving plot lines to make it possible.It also didn't help that I was reading about Nazi antagonism while Donald Trump and his bullies won the US Presidential election. Overall, though, I certainly enjoyed this story, and I'd recommend it to anyone.

I don't remember too many details of this one. I read it quickly at the beginning of the year, and it's not my usual fare. It pissed me off. I remember thinking it clever at times, then frustrating, until I basically hated both main characters. It keeps you guessing, though, as a good mystery/thriller should, and it got people talking, which is why it garnered so much popularity.

There's nothing I can say about Dune that someone else hasn't already said. I'd always planned to read it and now I have. I enjoyed it. It has an atmosphere unlike any story I've read, and it's a brilliant political study that does an excellent job illustrating how science fiction and fantasy can offer insights into our world that "realistic" fiction might struggle with.

The Course of Love by Alain De Botton

Lastly, this strange book. It's beautiful. It's insightful. It's heartbreaking. At times it seems to be reading your mind, and at other times characters behave in the exact opposite way you want them to. It's a tale of a lifetime relationship and all the banalities and joys and miscommunications and love such a relationship entails.I shouldn't have read it when I did, due to real world circumstances. At times, I had to set it down and wipe away tears. At other times, I had to set it down to avoid hurling it at a wall and stomping around my house. Such are the truths it contains, and such are the emotions it evokes. Was I more susceptible to its power because of current circumstances? Maybe. But that makes it no less potent in my reading history. Sometimes, though, you don't need another reason to cry at night.Now it's onto the new year and new book adventures. 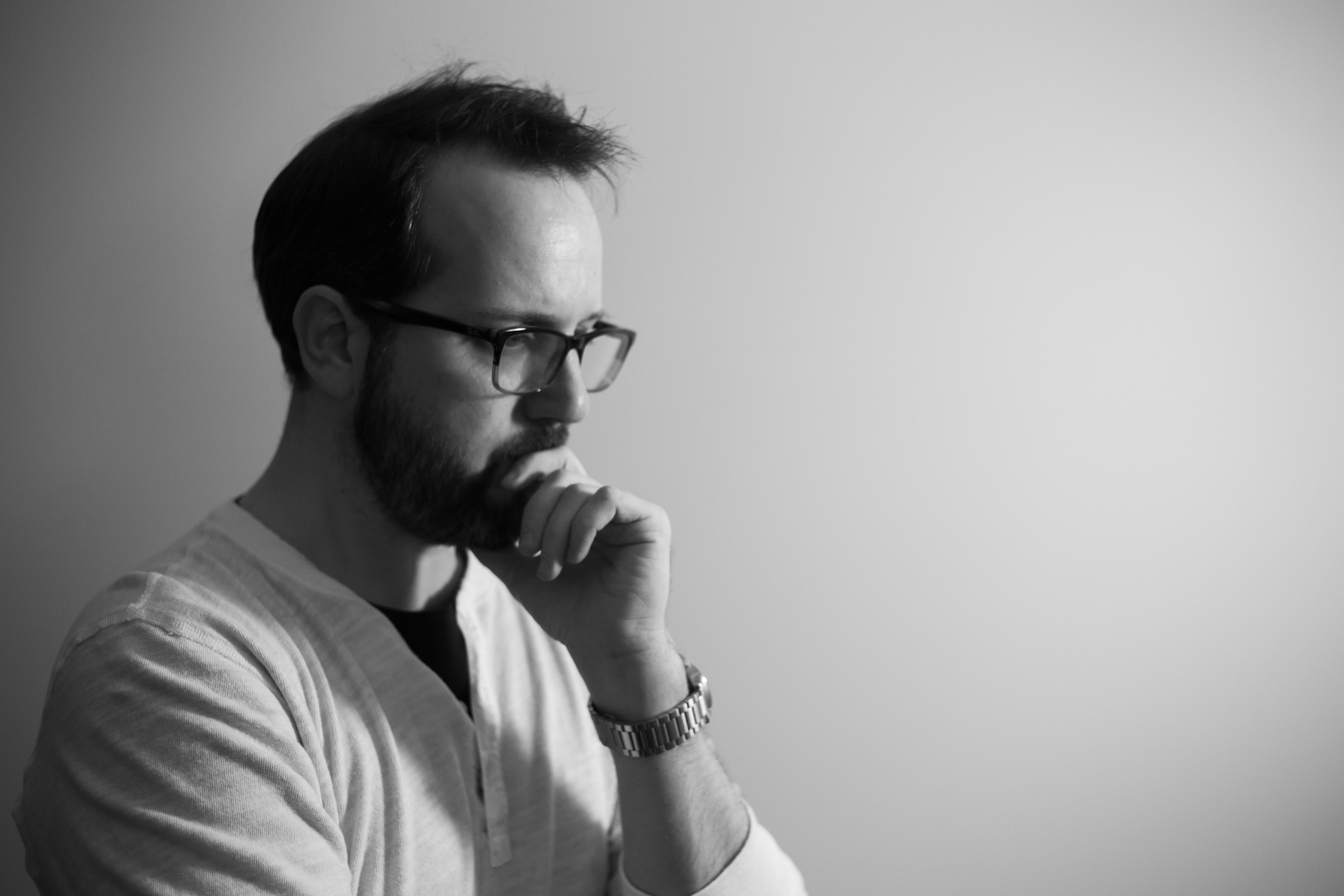 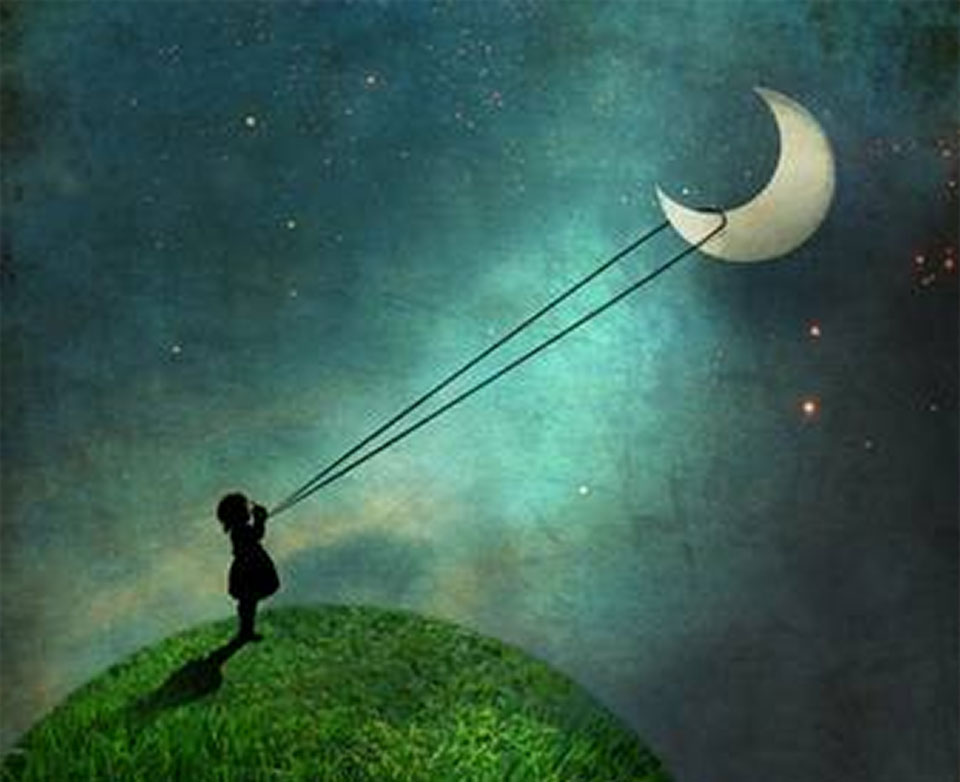