Of course, Despereaux's entire existence is riddled with absurdities. He was born too small. No one expected him to survive. He happens to READ the scribbled lines in a book instead of eating the pages like other mice.

Despite his peculiarities, however, the other mice let him be, until he falls in love with a Princess and commits the worst crime imaginable:  he TALKS to a human. Now, you might complain that mice don't talk, but they do. When in the presence of humans, they simply avoid it. But young Despereaux cannot control himself, and he utters several syllables in the presence of the Princess and her father, the King. As a result, the mice banish him to the castle's dungeon from which no one ever returns.

It's a cute tale, filled with charm and fancy. It's also the book I'm reading to Smartypants every night before she goes to bed. The author's name is Kate DiCamillo.

Until now, most of the books we've read followed the Dr. Seuss pattern. Lots of silly creatures doing silly things to silly words. The Tale of Despereaux, however, is a novel, with an occasional illustration every ten pages or so. Mostly words. Lots of words. And Smartypants loves it.

I continue to be amazed by the power of words. They evoke such strong emotions, even in a four year old girl. Her imagination whirls and spins. She grabs my arm during scary moments. She laughs when characters tell a joke. She asks questions all the time about how someone could die from seeing a rat in her soup. She asks why dungeons are so dark. She asks why all mice can't read. Amusingly, she often raises her hand to ask a question, even after I tell her it's not necessary. Apparently she's learning some things in school.

I won't pretend to be the best orator in the world. I often read too fast and annunciate poorly. I was worried that my deficiencies might detract from her enjoyment, but so far that's not the case. She actually begs for me to read the book now, and occasionally she talks about it during the day. It's great.

Books are such magical things, and one of my greatest fears as a parent is that my children won't read as they get older. Few of my friends do. So I encourage her to read and demonstrate that a book is far better entertainment than television. Books make you think, they help you learn, and they let you experience the world in ways reality never will.

Her mother and I are both avid readers. I like to think, with our encouragement, Smartypants and her sister will be avid readers as well. Assuming books and bookstores don't disappear from the face of the earth, I think both girls will become readers. And someday we'll look back and remember Despereaux as the first in an endless list of books we've read together. 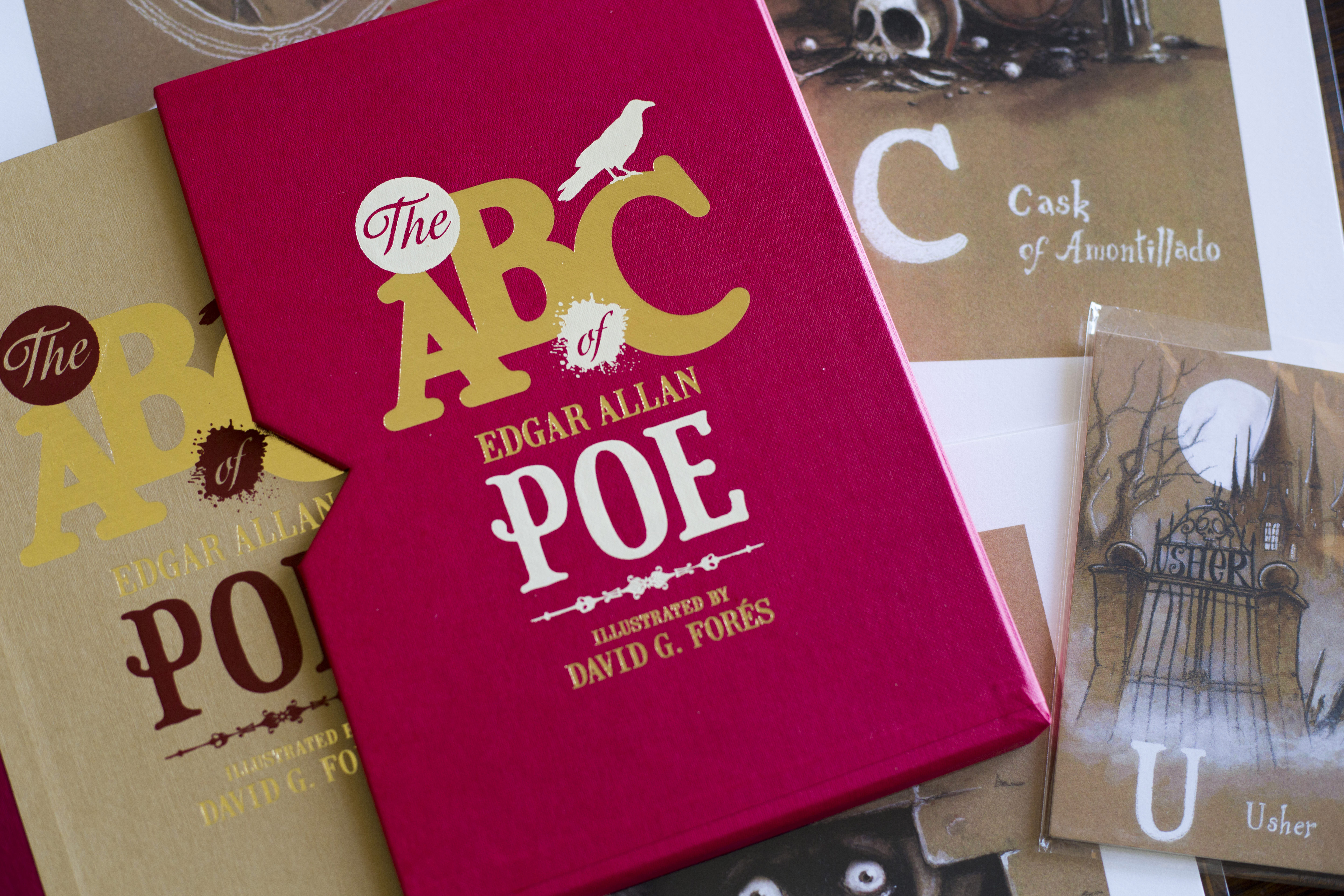