Plight of the Second 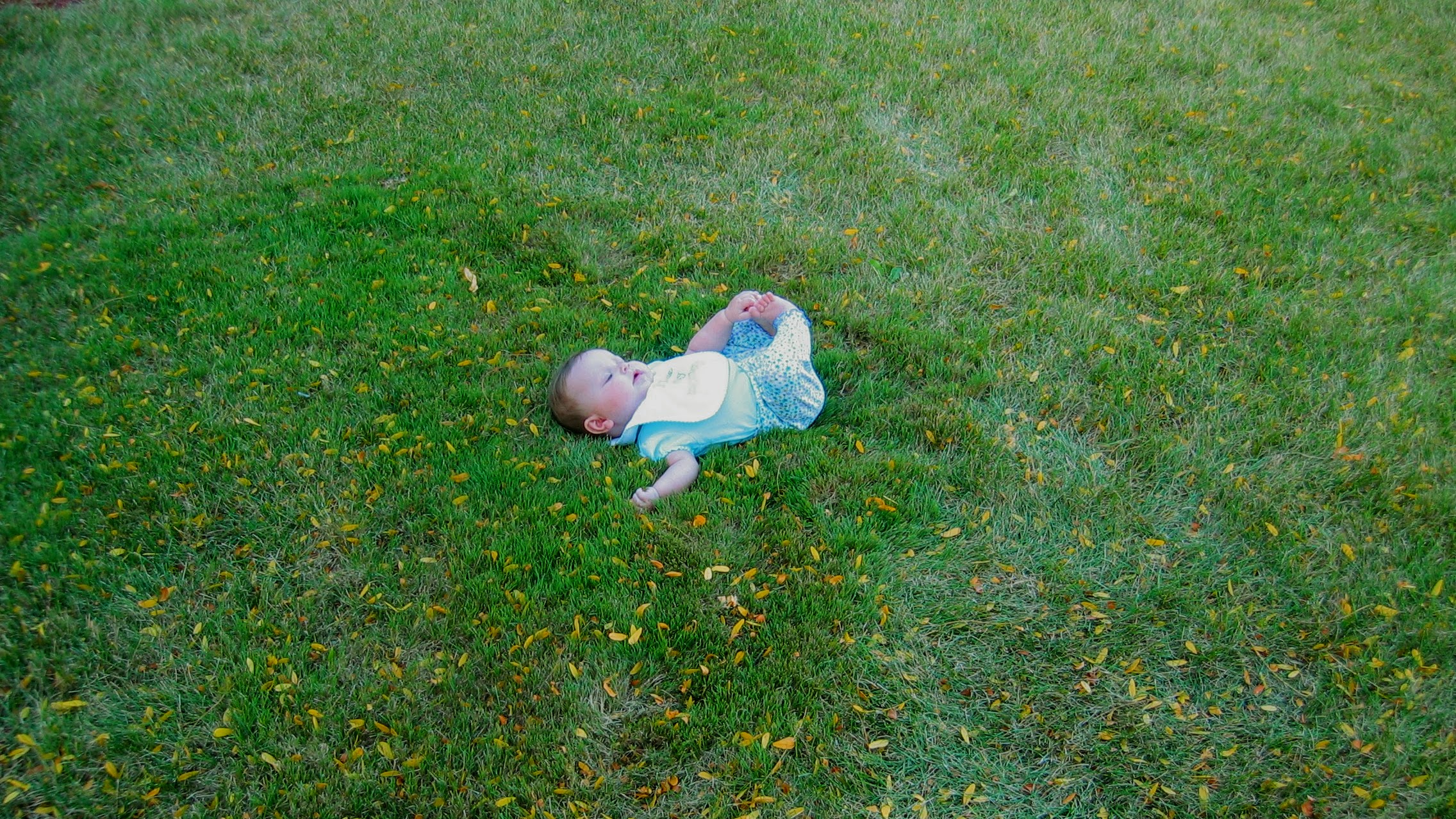 And on the wind a bird, flying, soaring, swerving between the clouds, carries a package. This bird, this sad, frightened bird, scans the lands for a destination, anxious to touch down and fly away. He is apprehensive, nervous, a bit shy, but this is his job, and though he does not intend to perform it with the majesty and pomp of a royal wedding, still it must be done swiftly, efficiently, and without harm to either his package or himself.

The package dangling from his talons is a baby, swaddled in rags, warm, hungry. It cries occasionally, ignorant of the freefall awaiting should the bird's talons fail.

From time to time, while caught in a thermal lift or swooping toward the trees, the bird glances at his cargo and feels a twinge of sadness for the helpless creature below. Why? Because, as the bird knows, this baby girl kicking her feet and sucking her fingers is, to the bird's dismay, a second child.

The second child, the bird understands, has a difficult life ahead. It's no one's fault, necessarily. Parents who fret and focus so much over their first child grow less worried, more experienced, and they need not be fearful every time the second child cries or coughs or has a fever. And their attention, while still undoubtedly on the newborn a majority of the time, drifts occasionally to the older child, who has started or will soon be starting school, who speaks in longer sentences every day, who is beginning to read and to think for herself. It's to be expected that they're excited by the older child's intellect, by her interest in reading, and less interested in a cute-but-fussy bundle of kicking legs and screaming lungs that wakes them at all hours of the night for no more reason than to further demonstrate the power of her kicking legs and screaming lungs.

It's a natural thing. It can't be helped.

But that's no solace to the second child. She'll grow up a little bit faster, eager to prove herself the equal (or, in some cases, the superior) of her older sibling. She'll be more rebellious. While the oldest sits quietly eating a meal, the second child will fling her cereal bowl across the room. Oatmeal will splatter on the wall. She'll finagle the cap off her bottle and pour its contents on the floor. And all the while she'll smile a dastardly smile, so connivingly cute her parents don't think to get angry or to reprimand her. Not that she's old enough to understand. Not that, were she old enough, she'd listen or care.

The second child, the bird knows, will not have as many photos taken of her. Not as many videos. And what footage exists will be split evenly between her and her sibling. Again, it's not necessarily anyone's fault. Parents must take photos of all their kids, and there just happens to be one more kid around now. Plus, with their hands occupied by two children, they have less time to search for the camera, to find blank video tapes. The child may never completely understand why she's in fewer photos, and she may ultimately resent her parents' failures. But she should know they did their best given the circumstances, and if they are honest with themselves, they'll admit to a wee bit of guilt.

And so the bird finds its destination, and he sets down gently on the front porch of a quiet house. A BigWheel rests upside down on the driveway. In the breeze, a tree sways back and forth, and its leaves whistle and rustle a lullaby. What a beautiful morning.

The bird rings the doorbell, wishing to stay, to lecture these parents on the wonders of a second child, to warn against favoritism or even the appearance of it. The second child will be as magical as the first, so long as they take the time to notice. So long as they give that second child all the attention and fascination they gave the first. The child deserves no less. But the bird cannot linger. Preventative recriminations are not part of the job description. And so he bounds into the air.

Behind him, carried on the wind, the faint creak of an opening door drifts to his ears. A mother gasps. A father laughs heartily. And a tiny voice, a child's voice, whispers in awe, "Look, Mommy & Daddy, up in the sky! It's a stork! And he brought my baby sister!" 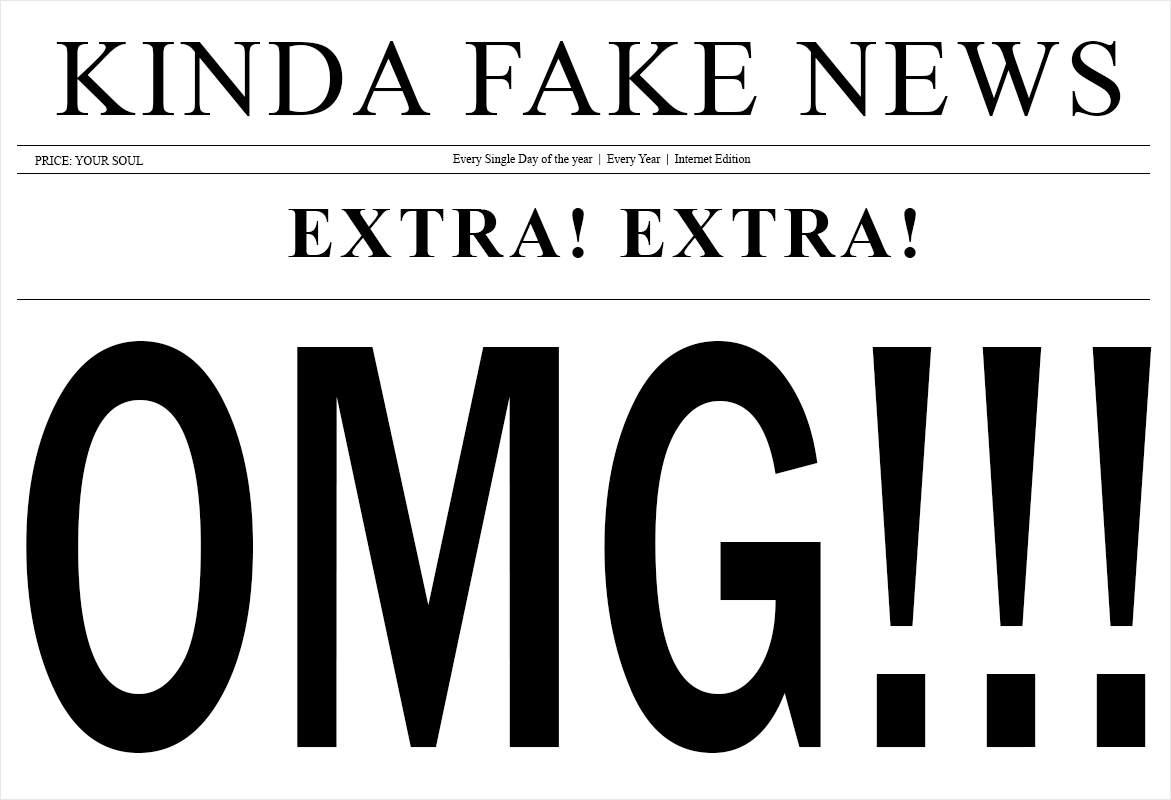 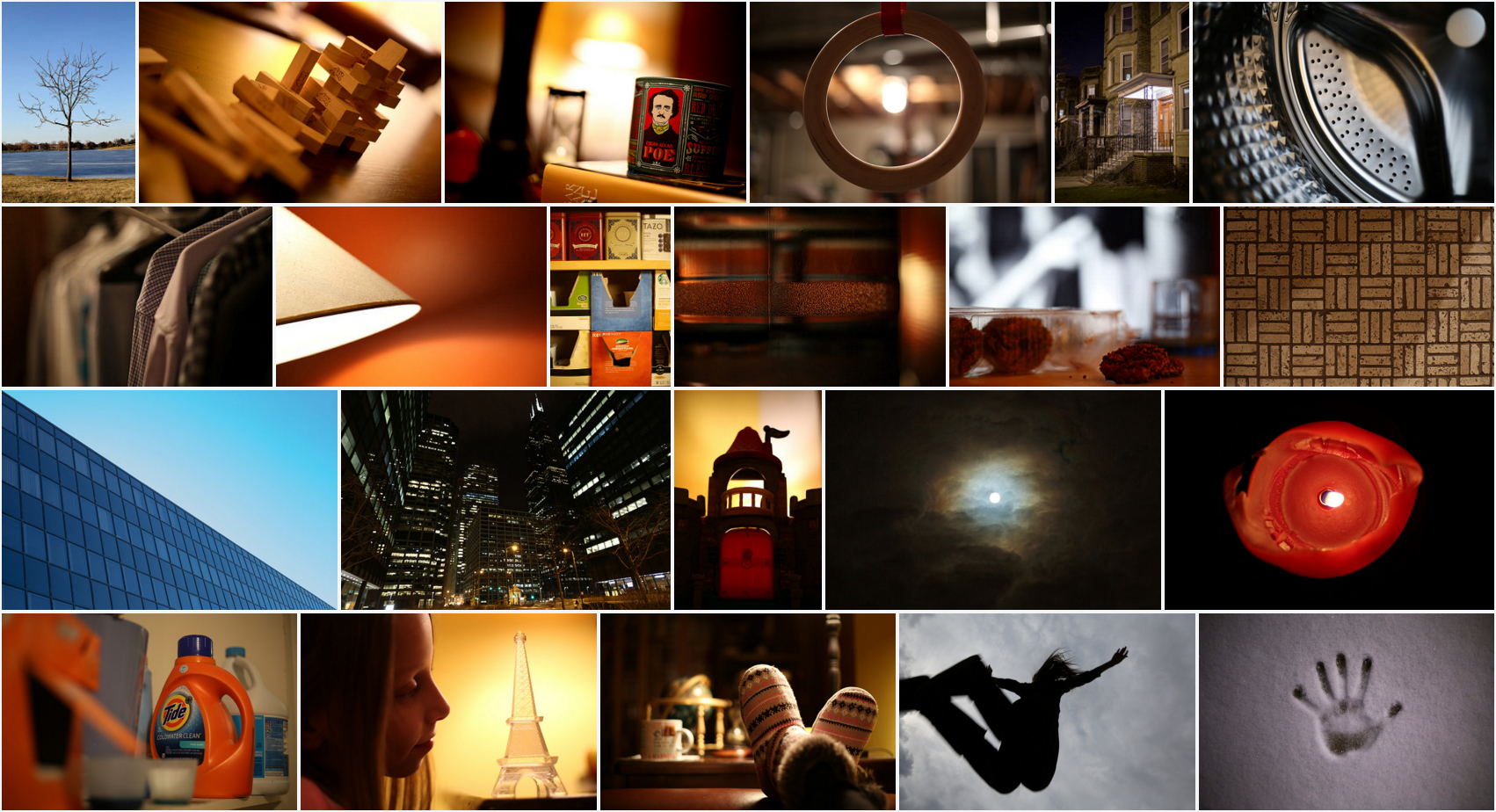