Trying a different motivational experiment for NaNoWriMo this month, because why not make a difficult thing a wee bit difficulter?

For those who don’t know, NaNoWriMo is National Novel Writing Month. It happens every November, and the goal is to write 50,000 words in 30 days. I’m less concerned about word count this year than forcing myself to block out at least an hour every day for writing. If I hit the word count, even better.  As for what I’m writing…  That’s a bit of a secret, but the working title is Blockadia.

I’ll try to post a photo or video (in this case a timelapse) of where I write each day. Most days I expect to write on my couch, so I’ll need to get creative, but it’s a pleasant side project. Anything to increase the likelihood of making sentences.

And to kick things off, here’s a quote I read yesterday. It’s taken from a book called How Star Wars Conquered the Universe by Chris Taylor, and in it George Lucas perfectly sums up my view of writing.

“You go crazy writing,” Lucas said decades later. “You get psychotic. You get yourself so psyched up and go in such strange directions in your mind that it’s a wonder all writers aren’t put away someplace. You can just get so convoluted in what you’re thinking about that you get depressed, unbearably depressed. Because there’s no guideline, you don’t know if what you’re doing is good or bad or indifferent. It always seems bad when you’re doing it. It seems terrible. it’s the hardest thing to get through.”

Now that we’re all on the same page, let’s write. 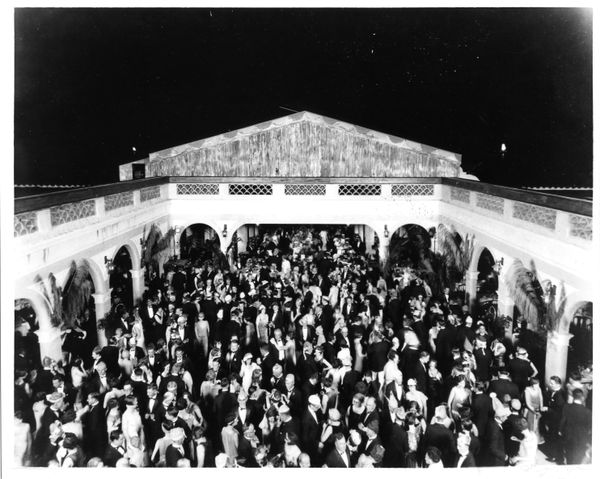 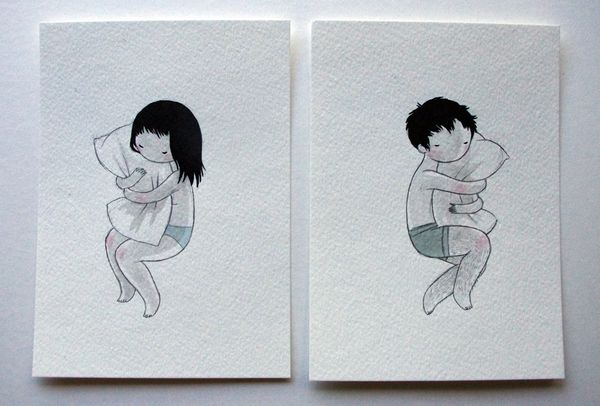 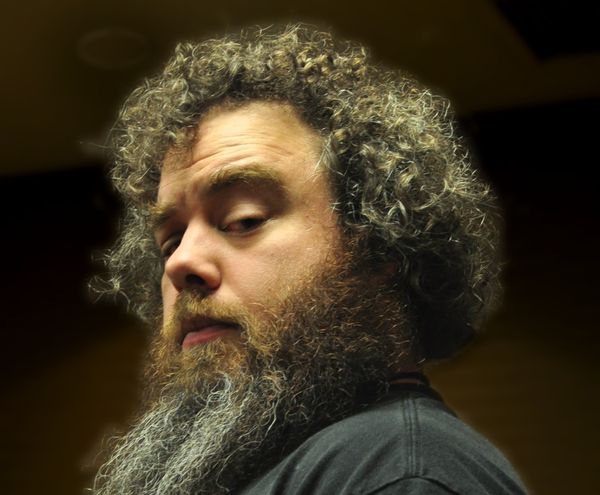