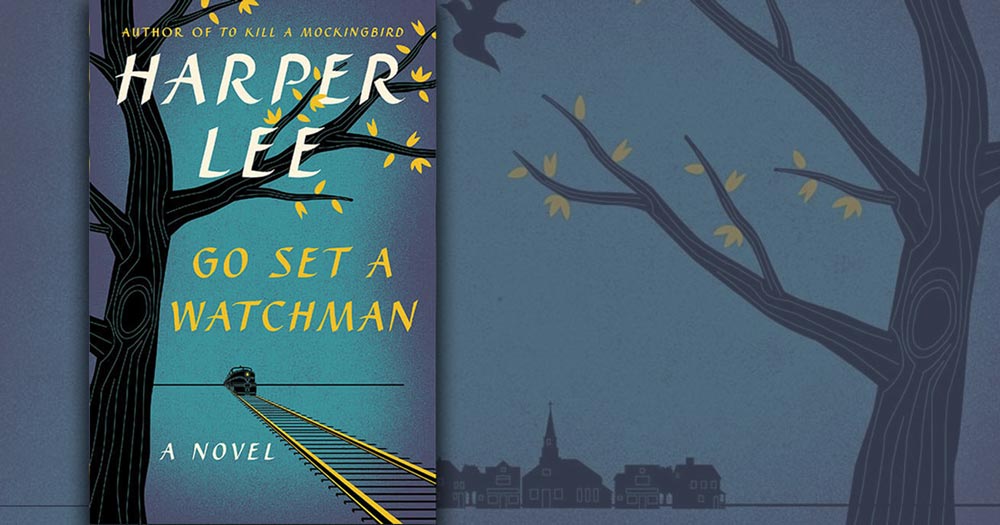 Not much to say about this one. Sometimes you read a book because it’s the pop culture thing to do. Sometimes that book is the sequel to a classic. Rarely does that sequel arrive more than fifty years after the original.

I don’t have high expectations, given what I know of the publishing story. With the success of To Kill a Mockingbird, Harper Lee could have published this book at any time. She chose not to. That says a lot.  I don’t buy claims it was a “lost” novel. Authors don’t forget writing a novel, especially when they’ve only written a couple.  I do, however, buy into the backstory floated in various articles: that this was an early draft preceding Mockingbird, a discarded relic of the writing process. To me, that makes the most sense.

I’ll read it regardless, because To Kill a Mockingbird is legend. I read it multiple times in school. I believe it was the first school-assigned work of literature I finished on schedule with the rest of the class. I was a slow reader who read slower when not interested in the subject matter.  Because of a few ill-timed family relocations, I read Mockingbird no less than three times between eighth grade and my final year of high school. Here’s the paperback copy I still own from my eighth grade English class.

So off we go. Whether published for its merit or its fame, a book like Go Set a Watchman is a rare thing, and its release is an exciting public event. How fun to be a part of it. 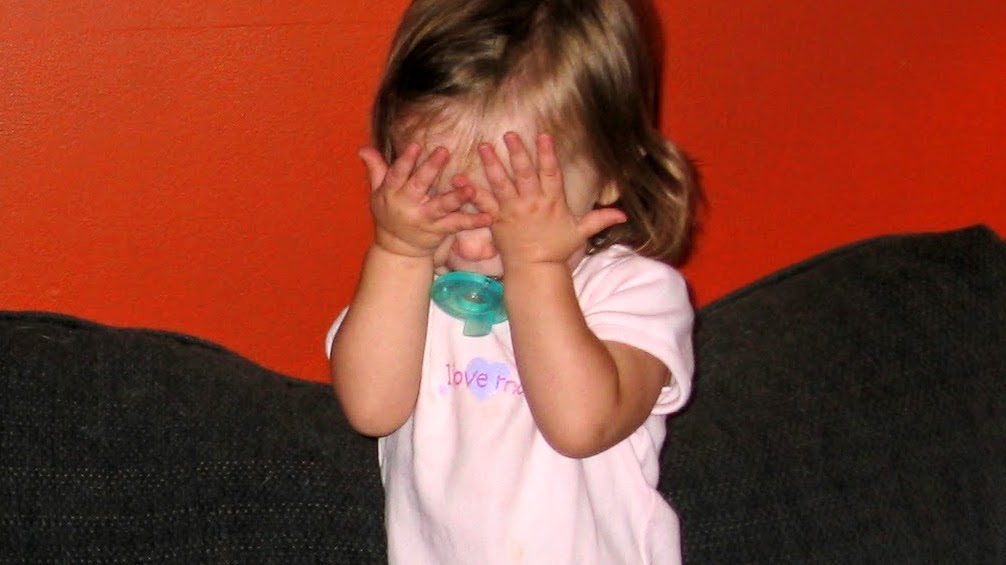 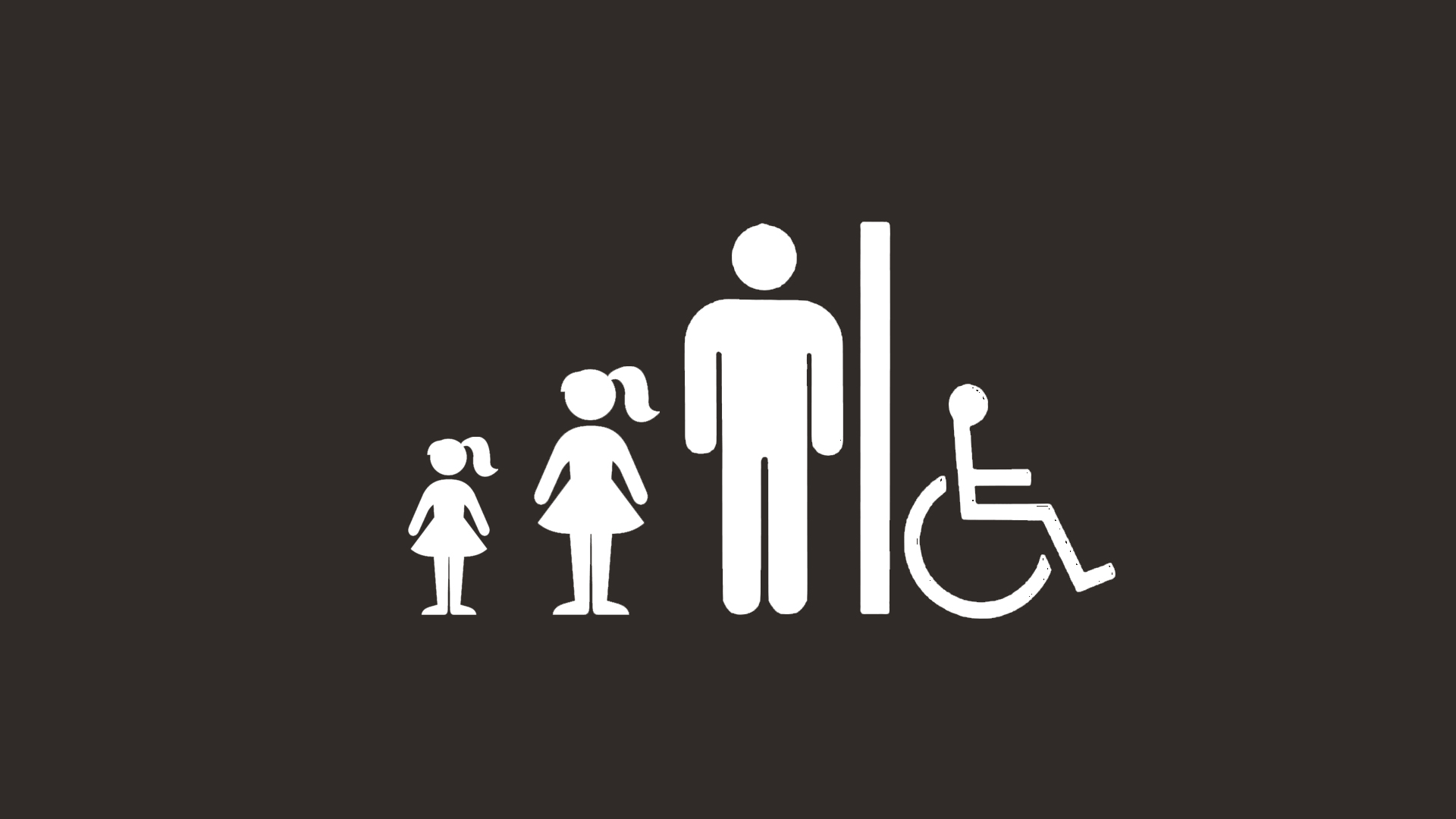