Unless you’re still drunk, you probably realize 2016 has ended. That means my Daily Photo Project is over.

I’m calling it a success. The primary goal was to learn my camera, and I know so much more than I did at the start of the year. Most importantly, I have practical, applied knowledge. I always understood that aperture and focal length affected depth of field, but “knowing” it and having the ability to quickly adjust camera settings to affect it are different things.

I would never again use my camera’s Auto mode, which by itself is a huge success.

Obviously, I didn’t snag a photo every single day. In that regard, I wasn’t successful. As I mentioned in another post, the summer months were painfully bereft of photos. But I took at least one photo on 180 days. This doesn’t include photos I took with my cell phone. Only photos I took with my camera. On those 180 days, I took 4,941 total photos.

Not bad. It equates to more than 25 photos each time I picked up the camera. Most of the shots are variations on the same subject where I played with settings or experimented with composition. That’s how you learn, I suppose.

Some other things I learned: Autumn is the best time for photos. Flowers are easy subjects when you want color. Winter skies are boring. Textures and color and lighting at home are important if you want to make your mundane objects seem interesting (I lost all three when I moved to my new house. It’s something I plan to fix.). The quickest way to learn about settings and lenses is to try recreating a photo you love; you’ll see how tricky it is to match the angle, the DoF, composition — sometimes you simply don’t have the equipment to do it.

Overall, I’m glad to have accepted this challenge. I should have stuck with it a bit more over the summer, but I can’t change that now.

As for subject matter and photo results, I think I nailed a few shots. I wish there more good ones, but some days I didn’t put in enough effort to seek out the perfect shot. In any case, here are some of my favorites, followed by a video that includes all 180. For the most part, these are untouched photos. I often made exposure and contrast alterations. In a few photos, I went crazy with the levels and saturation. But I never added color or used any post-production filters. All enhancements are basic RAW image adjustments. And for the record, good lighting makes all the difference in the world.

For those of you who paid attention and commented throughout the year, thank you! I’m not continuing with it this year. I’ll still be taking photos, but I won’t feel obligated to do so every day. There are other projects to pursue.

Here’s a link to my Daily Photo Project Flickr Album with all the photos. 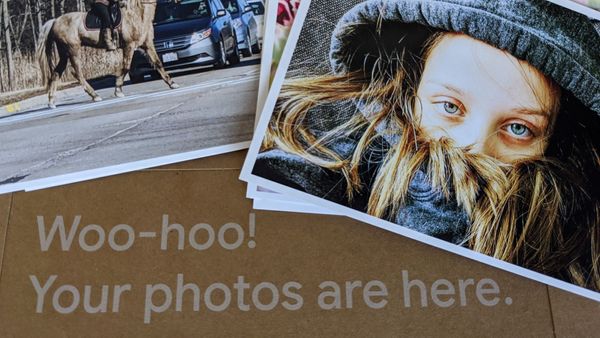 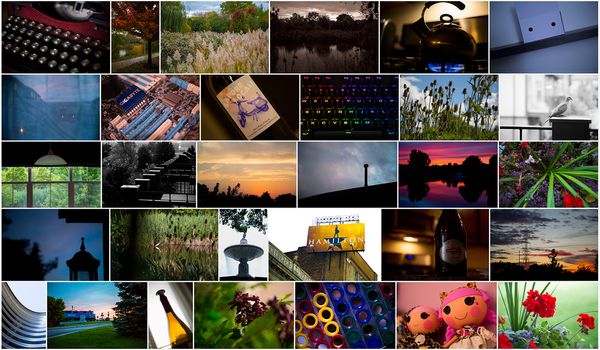 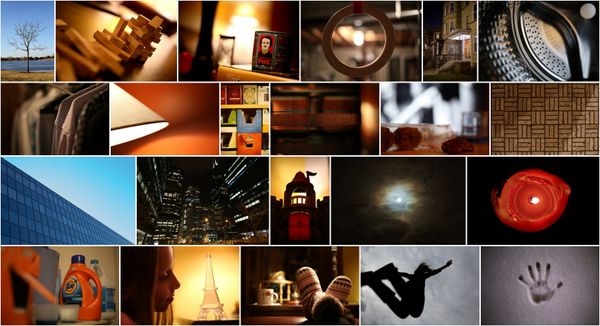 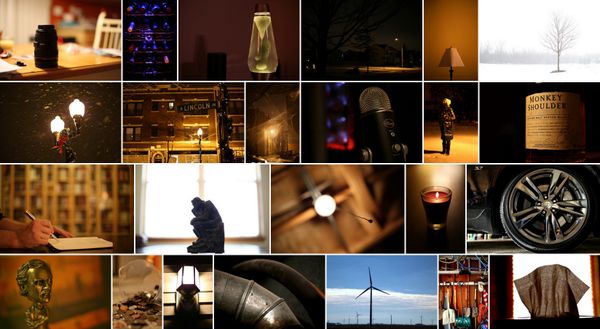