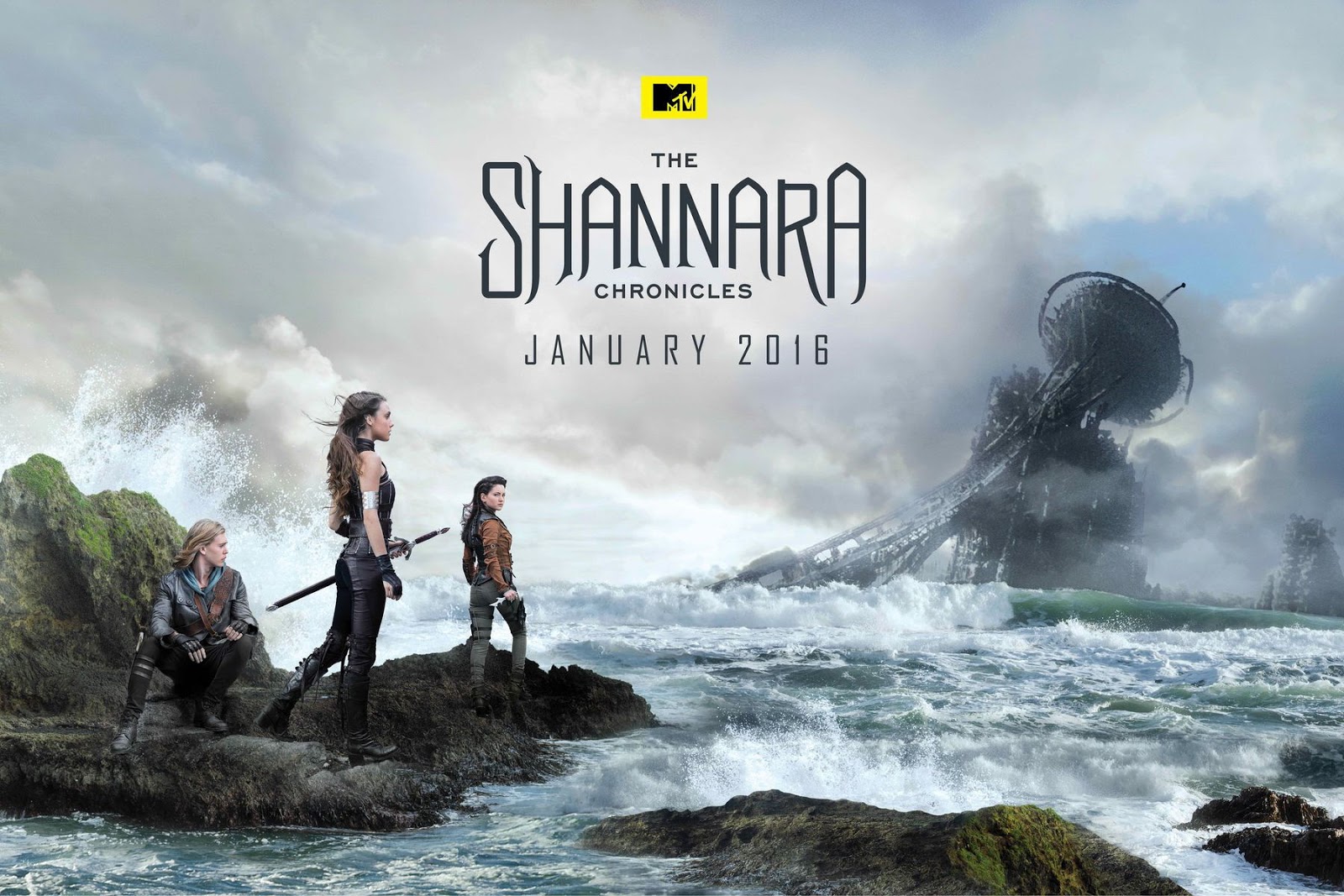 In seventh grade, my English teacher assigned The Hobbit as reading material. I hated reading books for school. I either read too slowly or I had too little patience for the lengthy bouts of reading necessary to finish on schedule. I don’t remember how much I read, but I can’t imagine I made it as far as Mirkwood. I simply wasn’t interested.

Two years later, my sister had the same English teacher, and during winter break it was my sister’s turn to accompany Bilbo to the Lonely Mountain. Somehow, we found ourselves in a battle to see who could read the book faster. To this day, I can’t tell you why I decided to read that book, or why I decided to race my sister (who is a notoriously fast reader). The truth seems to have donned Biblo’s magic ring and disappeared.

Whatever the reason, I finished the book in three days. I can’t tell you if I won. I’m not entirely sure my sister knew it was a race. I’ll have to ask her. The next day, in a bizarre coincidence, my aunt and uncle gave me a Lord of the Rings box set for Christmas. What were the odds? And why did I want to read it? No longer matters. On Christmas day, 1989, I began an adventure that changed my world.

When I finished Lord of the Rings, I went looking for more fantasy novels. The first one I stumbled upon at Waldenbooks was The Elfstones of Shannara by Terry Brooks.  I had no idea it was book two of a trilogy. Oops. I stayed home sick from school for a couple days and read it cover to cover. From there, I backtracked to The Sword of Shannara, then to The Wishsong of Shannara, then to the brand new Heritage of Shannara series. The books track a single family across many generations. I’m a history fan. This was my introduction to multi-generational worldbuilding (if you don’t count Bilbo to Frodo in Tolkien). I loved it.

When characters make historical references to events you experienced in previous books, and those events transpired decades or centuries in the past, the passage of time takes on a more tangible feel than you’ll get from unread historical references. I’m not doing the concept justice in this short paragraph, but it’s a really nifty thing.  For a modern example, think of that moment in Star Wars: The Force Awakens, when Rey says something like, “Luke Skywalker? I thought he was a myth.”  If that moment sent chills up your spine, you know what I’m talking about.

The general knock against the first Shannara book is its similarity to The Lord of the Rings, both in story, world, and tone.  And sure, there are plenty of similiarities.  That’s what initially lured me in. I wanted more Middle Earth. Shannara did the trick. Strange quests through magical lands. From my point of view, Shannara’s similarity to Middle Earth has always been a point in its favor. Of course, in its defense, the histories and backstories within each world are vastly different.

So here we are now. Twenty-five years have passed. How is that possible? The Elfstones of Shannara, my first introduction to Terry Brooks, has been adapted into a television show called The Shannara Chronicles on MTV. The production values look wonderful.  I can barely remember the story, which I consider a plus, because most adaptations fall short when you’ve recently read the source material.  I’m excited to see the world come to life, even if maybe the show’s target audience is teenagers. I have a teenager of my own, and I intend to watch with her. We’ll see how it goes.

Beyond my own excitement, I’m happy for Terry Brooks.  He was the first living author (my apologies to the late Mr. Tolkien) whose books helped turned me into the reader I am today. He’s from Illinois, which makes him awesome by default. And he’s the nicest guy.  I once sent him a letter about screenwriting. He wrote back to me. A real letter on real stationary scribbled in his own handwriting. Me. Just one of countless fans. He encouraged my writing. He said thank you. I still have that letter a few feet away from where I’m sitting. I hope his show is successful, not just because I’ll enjoy it, but because Mr. Brooks deserves it.

The show premieres tonight on MTV.  If you watch it, let me know what you think.  Time to get lost once more. In some ways, it feels like returning to a childhood dreamland, except that most dreamlands aren’t populated with so many things that can kill you.  Enjoy! 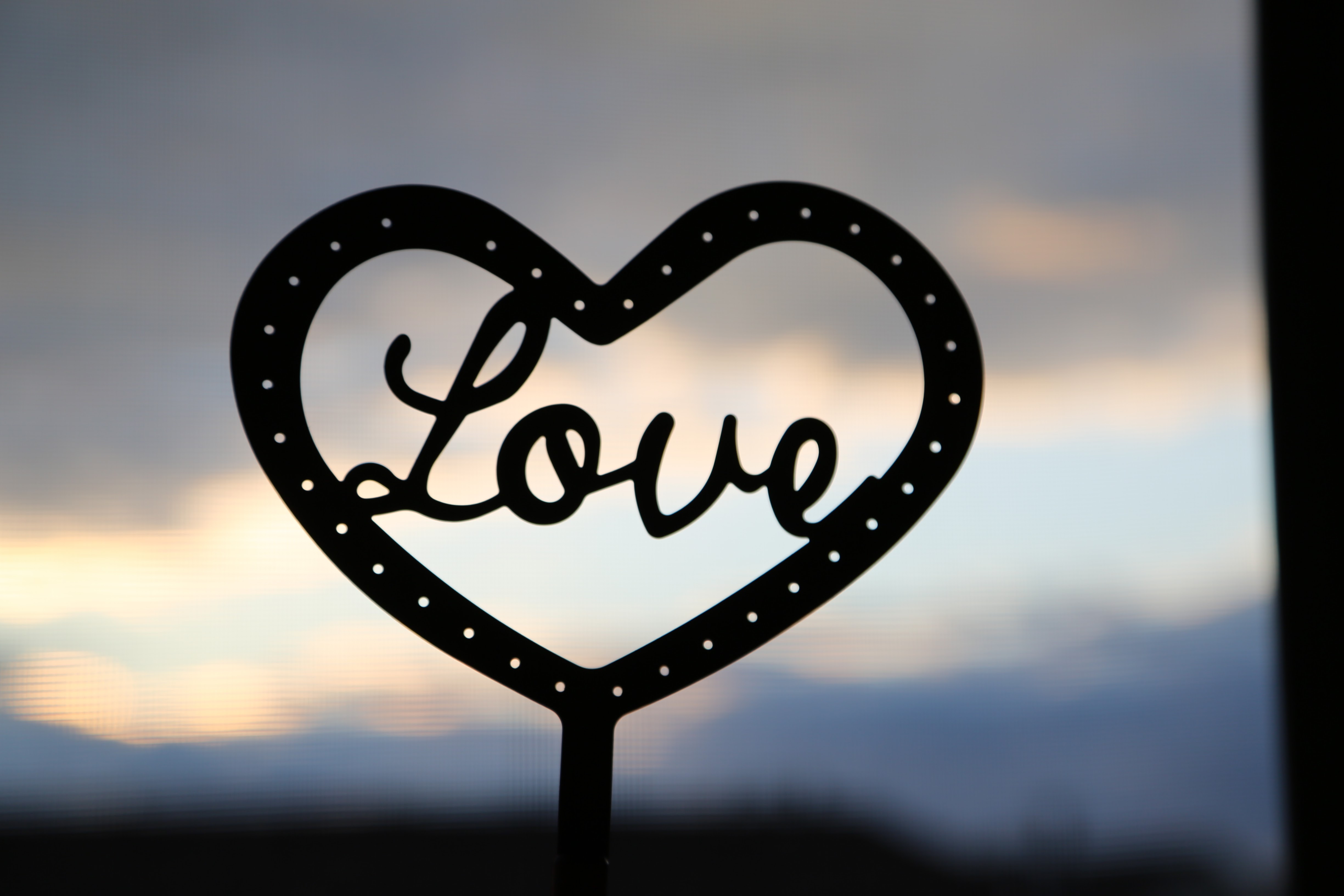 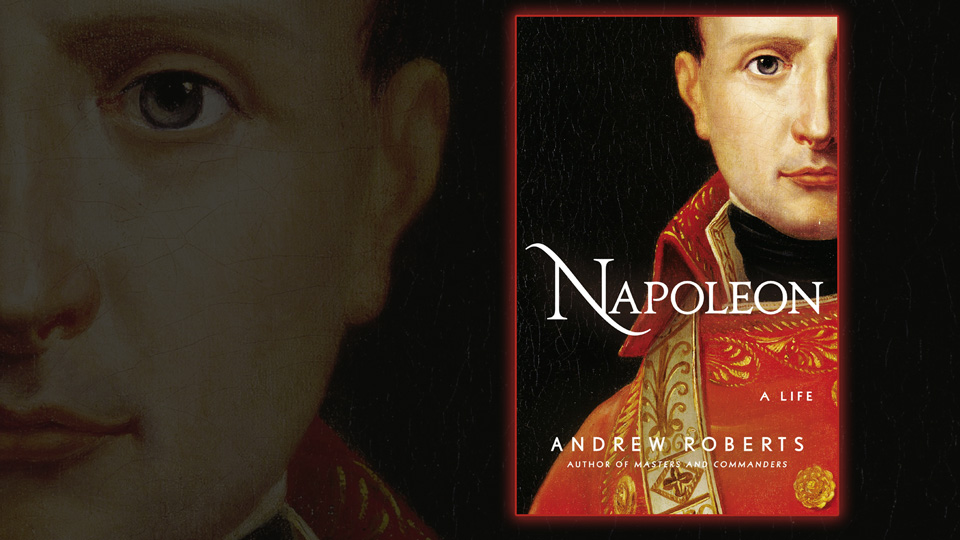 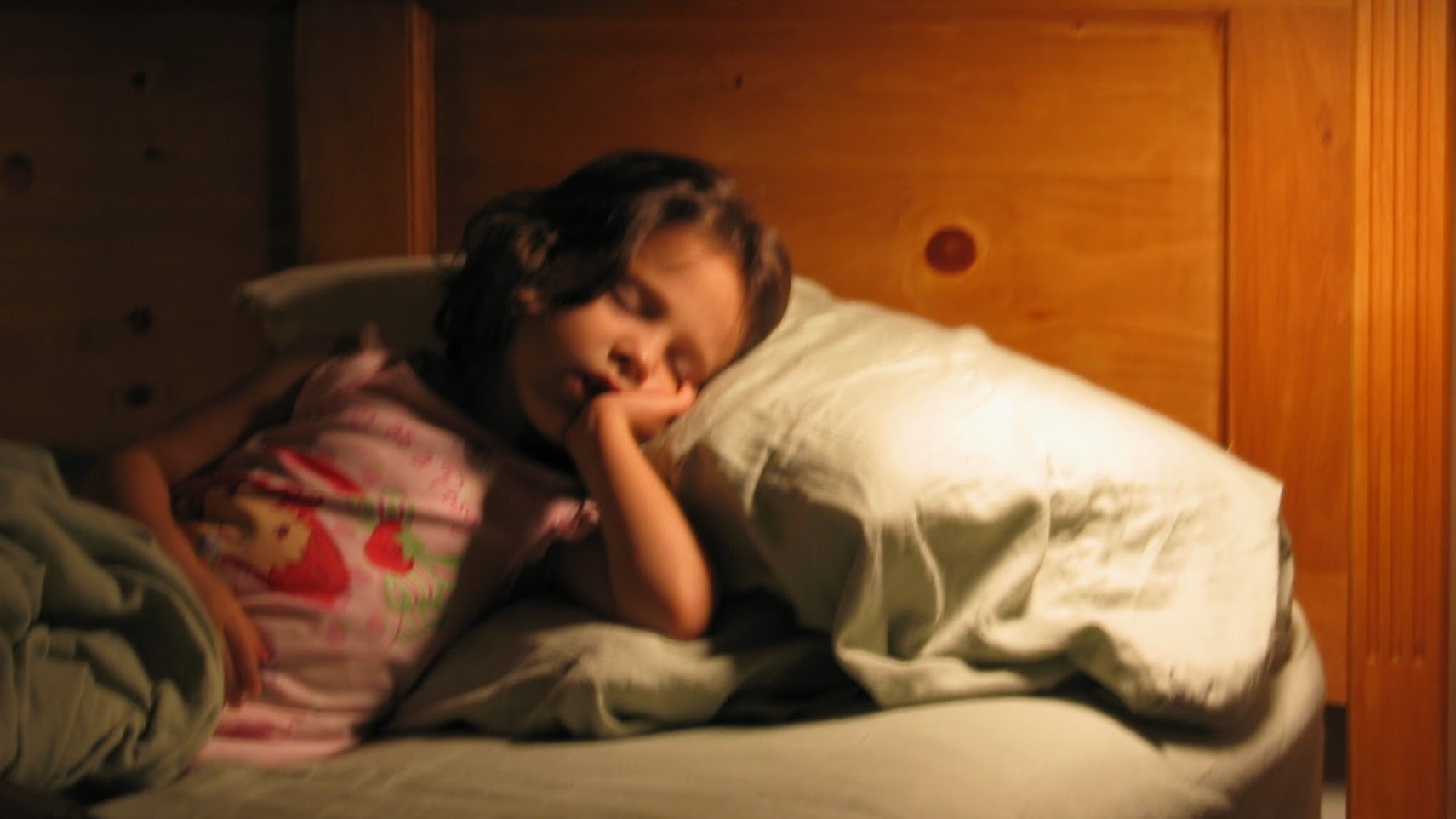 Tale of the Short Night