Better Call Saul airs its final episode tonight. There's not much I can say about it that hasn't already been said better. Brilliant writing, complicated characters, gorgeous cinematography, clever shots, fun use of music, and a slow, steady, anxiety-inducing pace that sucks you in, grabs hold of your nerves, twists them, tickles them, pokes them, and, a few moments or episodes or seasons later, always manages to deliver. There's no other show I've seen that captures quite the same tone, mood, or look, and I've loved it since day one.

The finale arrives at a transitional period in my life. My youngest kid leaves for college in a few weeks, creating a rather seismic shift in my day to day world, as it does for so many parents. Amid this heightened emotional period, a character that has been a (mostly) steady presence for the past 12 years is about to meet his ultimate fate and say goodbye. So obviously I'm balancing on the edge of melodrama and sentimentality.

I discovered Breaking Bad sometime around 2010. My first experience, incidentally, came with one of its most controversial episodes.

While visiting my parents, my dad flipped on the television. "You should be watching this show," he said. I had very little context, but I watched as two characters spent an entire episode trying to kill a fly that had found its way into a sterile laboratory. The episode would split the show's fans forever. Some consider it the single most wasted hour of television ever produced. Some consider it a masterpiece.

I fell into the latter group. The slow pacing, the character building, the unique camera angles...  So much of what I would come to love about Breaking Bad and Better Call Saul was encapsulated in this one episode. Framing the story around a house fly was a huge risk, but it worked, and that compelling hour of television is a testament to the team's creative talents. I started the show from the beginning not long after that night, and The Fly episode only got better when watched in sequence.

Fast forward a few years. Breaking Bad ends. AMC announces a spinoff that will focus on a complicated comic relief character, Saul Goodman, the criminal lawyer who, so it seemed at the time, was unwittingly sucked into Walter White's tragic enterprise.

No one knew what to expect from Better Call Saul. From what I've read, it took the creators a while to figure it out themselves. But what they managed, as far as I'm concerned, is nothing less than brilliant.

Better Call Saul is more than a spinoff. It has its own personality. A different color palette (that slowly bleeds into the Breaking Bad palette). The show might best be described as a legal dramedy, a character study about a confused soul trying to win his brother's affection, trying to make good on his life, trying to prove to a girl he's worthy. In the beginning, it felt far removed from Breaking Bad, barely in the same universe, and it improved on much of what I liked from a filmmaking standpoint. The deliberately slow pacing, the cinematography that regularly made me lunge for the remote to pause the show and stare at a shot. The character's verbal gymnastics coupled with Bob Odenkirk's vulnerable confidence worked well.

And yet we always knew what lingered on the horizon. The constant sense of dread. The underlying question of, "What happens to this man to take him from here to there?" Most of the characters in Better Call Saul never appear in Breaking Bad. Do the relationships sour? Do they die?

The twists and turns mostly work. Jimmy's path to Saul is justifiable and heart wrenching. His increasing involvement with drug cartels plays out beautifully, culminating in an astonishing couple episodes in the New Mexico desert. And just when you think you know how it will end, the last four episodes air in black and white, as foreshadowed by the first scene of episode one all those years ago, representing the closest point on the timeline to modern day, which is a delightful reversal, and we wait with baited breath for each new installment.

I haven't looked forward to new episodes of a television show with this much curiosity since the X-Files in the 90s. Incidentally, Vince Gilligan, co-creator of Breaking Bad and Better Call Saul, was a regular writer on that series, too.

So here we are. A decade into this shared adventure. So many calls to Jimmy McGill and Saul Goodman and Gene Takavic. They end tonight, and we hang up for good. I'm satisficed with how it's all played out. I have no idea what will happen in the finale. Jimmy could die. He could go to jail. He could be reunited with Kim for a happy ending (although this seems unlikely).  I will probably be okay with whatever they choose. That's the sign of a good story.  It will be emotional. It will be nerve-wracking. It will be great television.

I'm sad to say goodbye, but I'm grateful for the journey. Kudos and thanks to everyone involved. 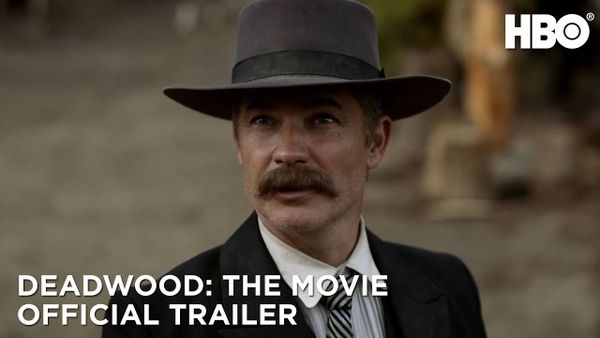 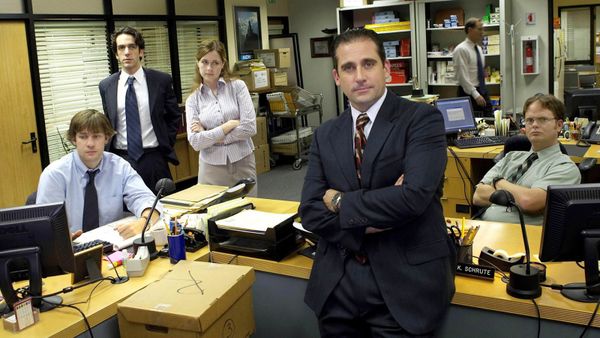