After a fuzzy, daydreamy guitar intro, Billy Corgan belts out the word Love. That's how a twenty-five year journey begins.

There I was, steering my parents' car through the empty streets of Ottawa, Illinois in the summer of 1994. The windows were open, hot sun heating the dashboard, and that daydreamy guitar intro to the song Rocket began playing on the radio. For some reason, I cranked up the volume.

Soon, I’ll find myself alone / To relax and fade away

Of course, I had known of the Pumpkins before that day.

I turned nineteen years old that summer. I had started college the previous Autumn, shortly after the Pumpkins released their second album, Siamese Dream. They were a Chicago band, but while Ottawa, IL may only be seventy miles from Chicago, it's like a different planet to a high school student without a car.

Thus it was my teammate and friend from Los Angeles who introduced this Illinois kid to that Chicago band. He had a Siamese Dream poster plastered across his dorm room wall.  He spun their CDs regularly. Their song Today was already in regular rotation on the college rock station. But I found Billy Corgan's voice whiny, and I laughed a bit every time he came on the radio. It's safe to say, therefore, that I wasn't initially enamored.

But Billy's voice grew on me. Radio play increased. Siamese Dream was a staple at college parties, alongside Nirvana, Pearl Jam, Blind Melon, and an infinite loop of Insane in the Membrane. I remember one particular party, 3am, with drunk kids passed out everywhere, when I sat alone on a couch listening to the Pumpkins' song Hummer emanate from a sound system. The last half of that song is a melancholic melody of mingling guitars, which is perfect for 3am moments of afterparty couch reflection. I remember thinking, "Wow. This song is fucking amazing," because Hummer IS fucking amazing. But I wasn't yet a convert.

Not until that day the following summer when Rocket blasted from my car speakers. That's when it clicked. That's when I picked up my air guitar (never recommended while driving), strumming and singing along to lyrics I didn't know. Soon I was blasting the entire album on every car ride.

I miss everything I'll never be / And on and on...

A few months later, Pumpkins released Pisces Iscariot, a collection of B-Sides that shot to the top of the rock charts. On it were amazing songs like Frail & Dedazzled, Whir, Starla. I fell further under the Pumpkin spell.

Then, of course, everything changed again with the release of Mellon Collie and the Infinite Sadness in the Autumn of 1995. Pumpkins exploded. They were everywhere. MTV. Radio. Magazine covers. Movie soundtracks. I became a closet fanatic. At least one (but often many) Smashing Pumpkins albums filled by CD changer well into the next Millennium. Most are still in all my modern playlists alongside newer Pumpkins music.

I'll never know why Rocket was the song that started it all.

Maybe it was the message of taking off, of leaving things behind, of chasing freedom. I had just completed my freshman year of college. First experiences seemed to happen every month. I was on my own, an adult, excited and ambitious and terrified. The circumstances were ripe for new discovery.

Or maybe it was simply the guitars, the drums, the whimsical mixture of sound and longing, of wild dynamics, of sighs, yearning, and the distortion that serves as their perfect metaphor. Who knows?

I torch my soul to show / the world that i am pure  / deep inside my heart.

To this day, twenty-five years later, whenever I sing the words, "Consume my love, devour my hate," I remember that sunny summer day, and I smile.

Thanks, Pumpkins. And cheers to the next twenty-five years! 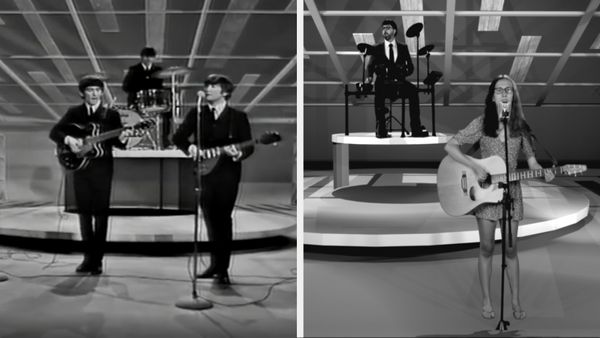 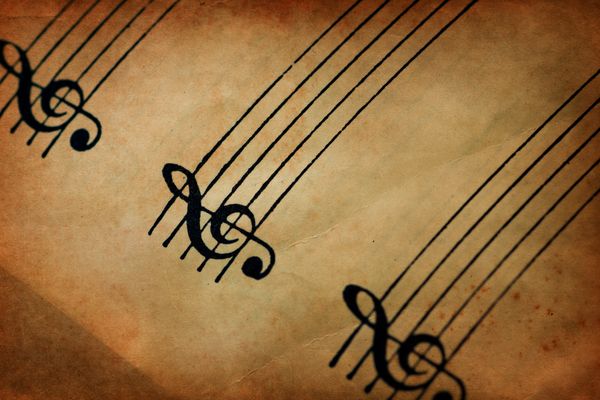 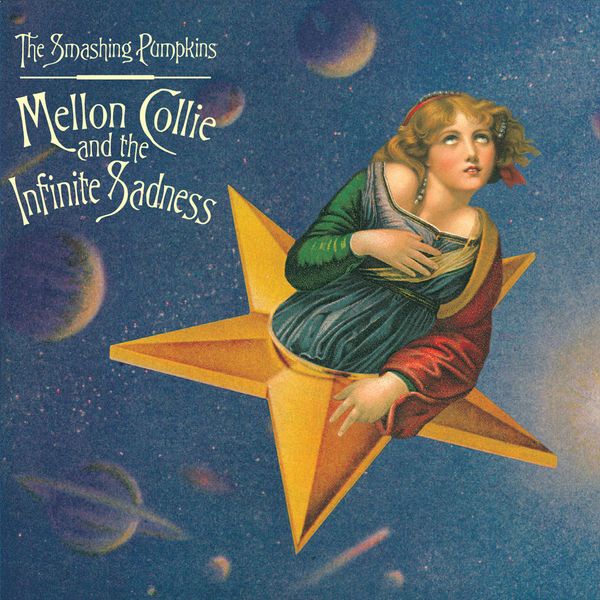 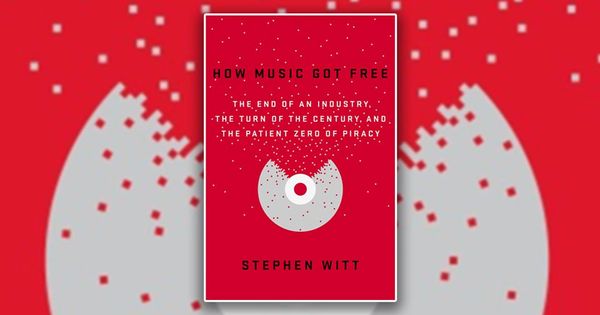 'How Music Got Free' by Stephen Witt