Sadly, I was not.

Donald Trump has proven inept at nearly every aspect of his job.

He intentionally sows division. He coddles tyrants and demeans allies. He values his brand more than America itself. He threatens opposing constituencies instead of building coalitions. He seeks to profit from his office. He panders to domestic terrorists and mocks citizens who beg for help against long established systems of oppression. He takes credit for the work of others. He attacks our own institutions, our own doctors, our own experts, our own military, not with constructive criticisms meant to invigorate and inspire but with name calling and petty insults. His willingness to encourage (or at least fail to disavow) violence against political enemies is, at best, undemocratic, and, at worst, a tendency toward dangerous authoritarianism.

Even when his intuition may be sound, immaturity and arrogance undermine him. For example, I agree with some of his stances on China. He's right to want to strengthen our position in that relationship. But his tactics are a disgrace. His inflammatory comments and manipulation of tariffs, against the advice of his own cabinet (with whom, it must be said, I rarely agree), hurt American businesses and jeopardize stability with other trade partners.

I wouldn't hire Donald Trump to a position in my own company. He's a toxic human being who trades in lies and fear and threats. I certainly wouldn't hire him to represent the best interests of hundreds of millions of people.

I've read books and articles written by his own close confidants and high ranking officials. They ridicule his decision making, marvel at his lack of strategic thinking, denounce his coziness with dictators, and fear his inability to understand beneficial political and military alliances. There’s a reason “nearly 500 generals, admirals and former national security officials from both parties endorsed former Vice President Joe Biden.”

There's a reason 80 of the country’s most prominent scientists, including Five Nobel Laureates, have endorsed Joe Biden.

Donald Trump is a danger to the stability of our world and the betterment of humanity.

So it’s time for a change.

As I said in 2016, the Democratic Party is no pinnacle of perfection. Nor is it the radical leftist institution portrayed by Fox News. Rather, it is a slightly left-of-center political party, driven closer to the center by a pragmatic response to the rightward lunge of the Republican party that began in 1980. During that decade, Republicans lowered the highest marginal tax rate from 72% to 26%, and since then we’ve seen massive growth in the top income brackets but stagnation for so many others.

In his book, Capitalism in the Twenty-First Century, Thomas Piketty writes:

"The decrease in the top marginal income tax rate led to an explosion of very high incomes, which then increased the political influence of the beneficiaries of the change in the tax laws, who had an interest in keeping top tax rates low or even decreasing them further and who could use their windfall to finance political parties, pressure groups, and think tanks."

As they push for lower and lower taxes, Republicans reduce government services in an attempt to balance a budget with decreasing revenue. Often they leave entire organizations understaffed. Fewer regulations on businesses can be adequately enforced, worsening the lives of average consumers. Fewer environmental regulations can be adequately enforced, which can lead to more illness and increased healthcare expenditures, often inflicted on the poorest Americans. In many cases, instead of enforcing regulations, they repeal them entirely, which might be okay if the goal was to rework and reform them, but that’s never the goal.

History has demonstrated time and again that without effective regulation a Capitalist society cannot flourish. I’ve seen it personally.

I've co-founded and built two multimillion dollar companies. I've sat in meetings with conservative business owners who value their ability to make money above all else. I've heard them casually dismiss the legality and ethics of business decisions in order to benefit a corporation.

If you think an unregulated free market can protect citizens from the evils of corporate greed, you're sadly mistaken. But without the resources to defend against such abuse, government cannot perform what should be its most primary task: to protect the people.

The Republican Party has chosen, time and again, to protect corporations over individuals, and they see no reason to fund additional regulatory bodies they deem too expensive.

What they do support, however, is power. Dominance over foreign enemies. The ability to decimate and threaten. The need to retaliate when provoked. And so the money flows to Defense Spending.

Which brings me to an idea I’ve read about elsewhere. An idea I very much like.

We must begin to redefine “defense spending”.

Defense spending cannot remain a military first line item. National defense against foreign and domestic enemies must protect against all threats, not just militant ones.

As we emerge from the economic and human devastation caused by a pandemic, we must strengthen our national and global health institutions (instead of demeaning and politicizing them as the Trump Administration has done). It is a defense against biological attack, not instigated by a particular enemy but by nature itself.

We must strengthen our own environmental and energy infrastructure. China is leading the world in renewable energy development. The longer we dawdle with fossil fuels and aging resources, the further behind we’ll be when the next wave of innovation occurs. Empires have risen and collapsed due to changing energy dependencies. Advancements in technology are a defense against complacency, an investment in our continued independence, and a baseline for our future global stewardship.

We must deal with the climate crisis, strengthening our international alliances to improve global cooperation, even at great expense to ourselves. Whether or not you agree that humans are the cause, you can’t credibly deny that climate change is happening, and it will bring devastation, both human and economic. It is in the nation’s best interest to help solve the problem instead of dismissing it, and government should lead the way. We must decrease fossil fuel subsidies to energy companies with skyrocketing profits while increasing renewable subsidies and investments. It is a defense against the planet’s retaliation for our poor treatment of it.

Defense spending must include more funding for education. Do we want a populace increasingly susceptible to relentless foreign (and domestic) disinformation campaigns? We need to teach our children how to analyze, how to think critically about the mass of data infiltrating their brains, how to value facts over conspiracy and superstition. It is a defense against our own gullibility.

We must spend to reduce our internal conflicts, resolve inequalities, and reconcile past injustices. Whether the method be reparations or increased incentives for minorities or new solutions recommended by those affected, we must create opportunity for people who have been denied it. We must expedite wealth creation for people who have faced centuries of racism and injustice.

In many ways, redefining “defense spending” is akin to the idea of  “Defunding the Police”. It has nothing to do with weakening our defenses. Instead, it’s an acknowledgement that complex problems have myriad causes, and we must reapportion our spending accordingly.

Most people don’t commit crimes because they are inherently evil. Almost always, the choices they make are dictated by circumstances and lack of opportunity. Sometimes their mental state is affected by oppressive conditions, discrimination, poor education, lack of healthcare, external violence, failures of local government, lack of representation, hunger, fear, systemic obstacles, or any combination of similar factors. There are better ways to solve these problems, to help people who have been deprived of generations of opportunity, than by applying militant policing strategies or building more bombs. Consider it, if you must, a defense against civil unrest, but it is also an investment in the welfare of all Americans and a promise of future strength.

While I don't consider the Democratic party (or any political party) worthy of idolatry, I do believe it is, currently, far more invested in similar goals than the opposition. Republicans are trying to hold on to a world that will soon cease to exist, a world where a privileged white male christian aristocracy dictates to everyone else. They will lose.

America is increasingly more diverse. Our institutions are more inclusive. The world will continue to become more unified. Over time, imaginary boundaries will cease to exist. War and poverty will be eradicated. Wealth disparities will shrink. Life expectancy will increase. Over the past hundred years, we’ve seen enormous progress on such goals, even if that progress is not readily apparent to any given individual.

Local and tribal customs will be celebrated as part of a larger humanity, not as traits against which to discriminate. Old mythologies will not dictate new laws. A universal income will elevate everyone, facilitate the advancement of new technologies to create new wealth, and protect against the most severe poverty. Together, humankind will advance to a future of exploration and prosperity for all.

I don’t believe these are naive fantasies, but they will take time. Centuries perhaps. We must continue to employ science, technology, compassion, reform, and empathy as we strive toward that shared prosperity.

Donald Trump has sent us careening backwards. He has advanced nothing but conflict, hate, and ignorance.

Joe Biden, along with the coalition of progressive, empathic people who serve in his administration, will push us closer to a future that benefits the widest possible swath of humanity. It won’t be easy. The fight will continue. But he’ll help stop the bleeding.

That’s why I’m voting for him. 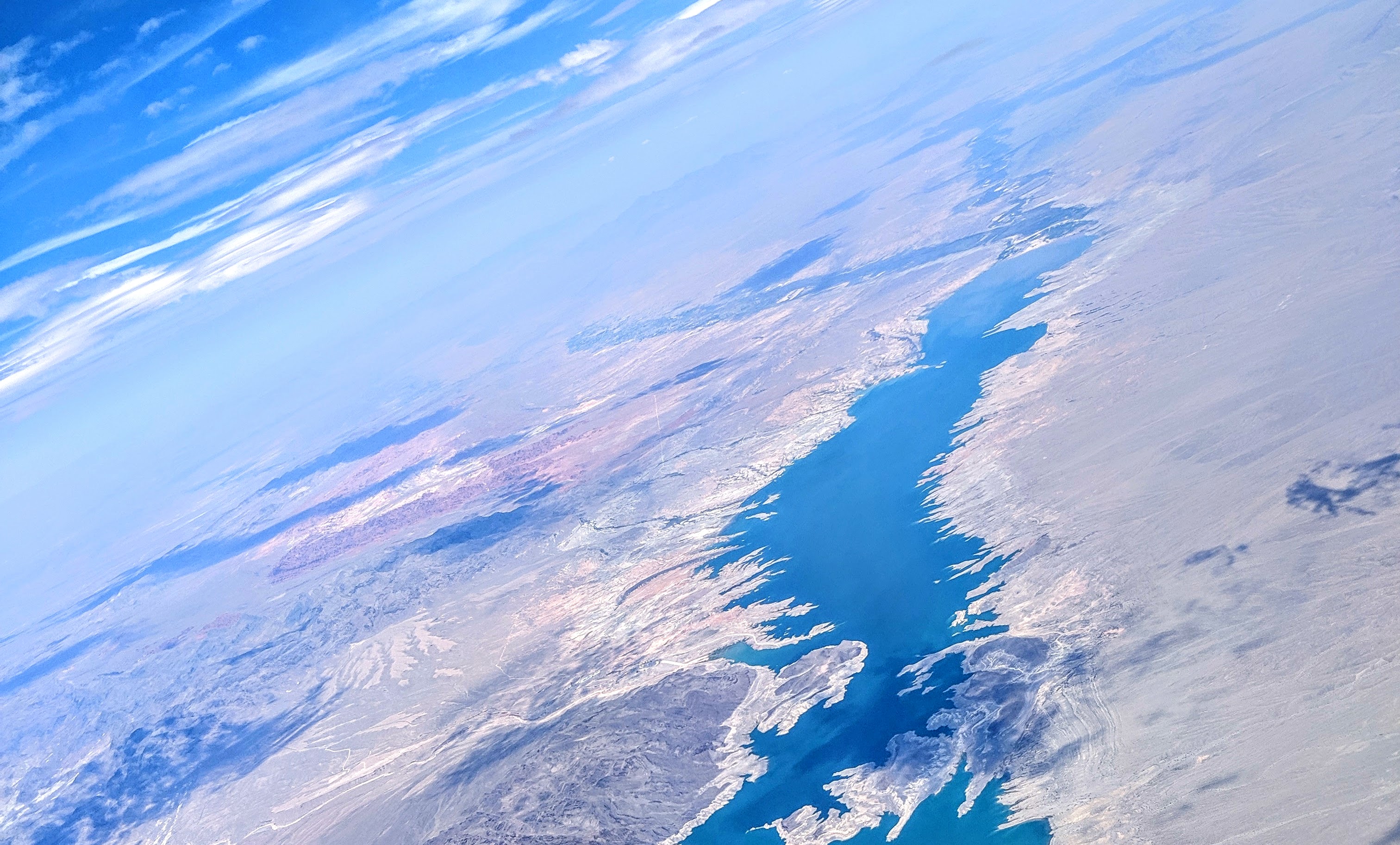 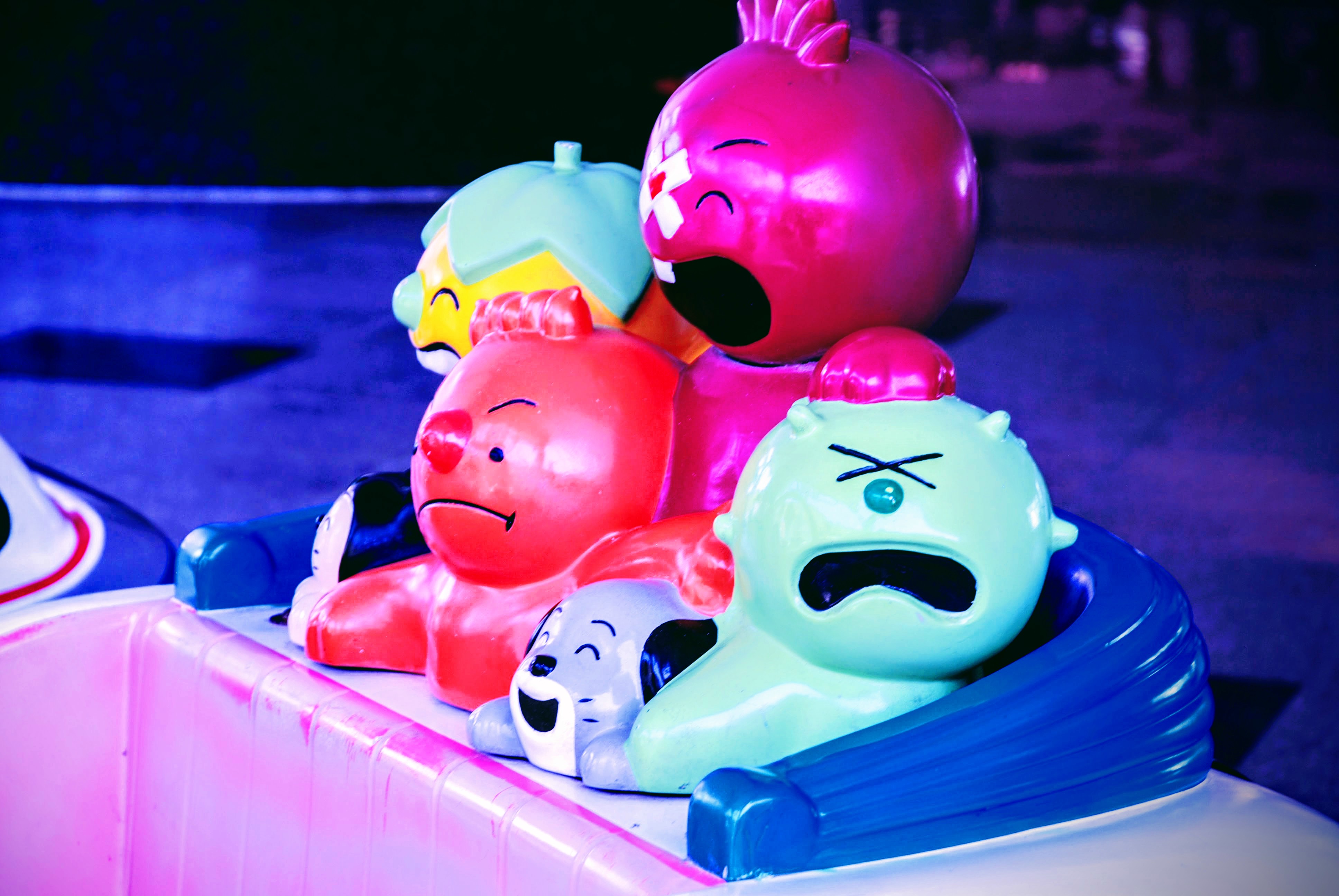 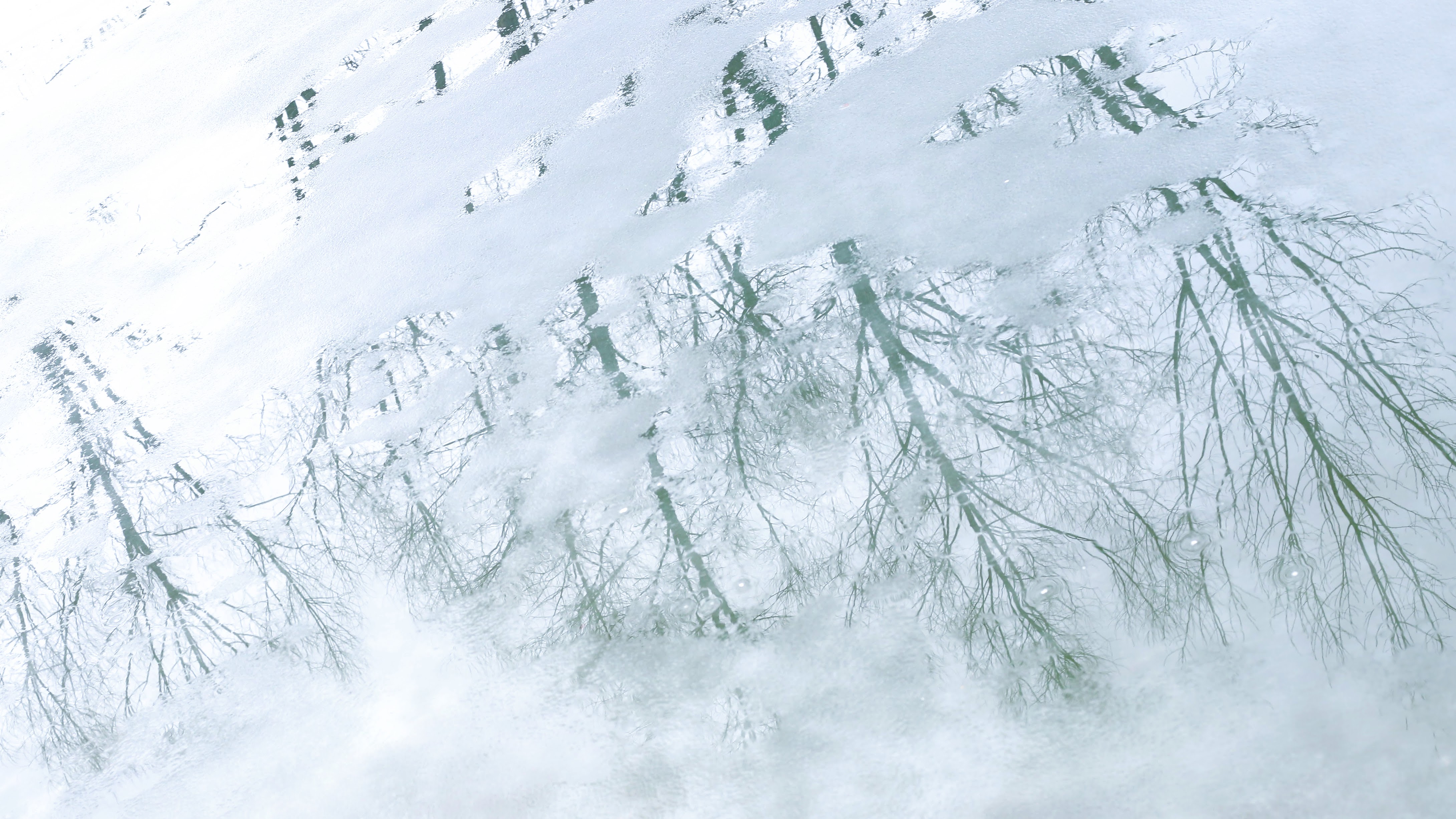