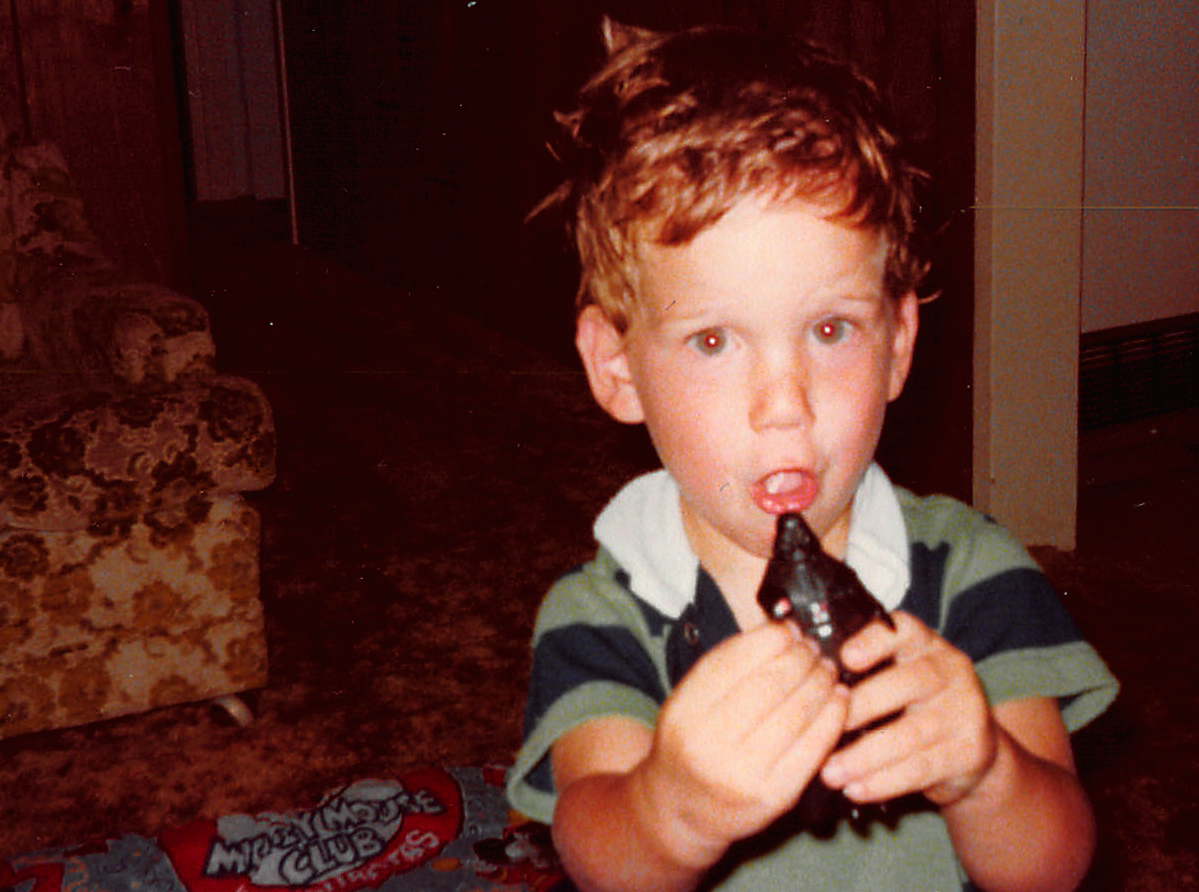 See that kid? That’s me on my third birthday. 1978. That’s a Darth Vader action figure in my hand. Guessing by the look on my face, I’m either mimicking Darth Vader’s breathing or I’m about to gnaw on his head. I’ve always blamed my mom for throwing my action figures in the trash. Maybe I ate them all. Sorry, Mom.

The point here: Star Wars has always been part of my life. I hadn’t seen the movie at age three, but it had already captured my imagination. That’s what it does.

And I’m not alone. Millions of kids grew up with that John Williams score humming in the back of our heads. Star Wars is in our blood. It’s part of who we are. That’s why we’re so excited today.

One of my earliest memories occurs on a kindergarten playground. It’s 1980. I still haven’t seen the movie. I’m standing in a classroom doorway, peering out. I have an imaginary blaster in my hand. I can’t find Han and Leia, but I know they’re on that playground being tortured by whichever classmate drew the Darth Vader straw.  I’m about to race out the door to do battle.  After all, I’m Luke Skywalker. I’m here to rescue them.

Skip forward to 1983. Return of the Jedi. Family movie night. We ate dinner at McDonald’s Pizza Hut Burger King in order to score a nifty Jabba the Hutt glass you might still find in the nether regions of my parents’ kitchen. Then I experienced Star Wars at a theater for the first time.  I exited that theater with the highest high. This time I absolutely was Luke Skywalker. I could feel it. I wanted to race the car on a speeder bike. I wanted to battle anyone with a lightsaber. I was seven years old. I would save the ewoks. I would save the world.

To this day, when I exit a theater after a good movie, I feel that same sensation. A heightened awareness. An increased focus. Do you feel it? A unique perception of sound, as though your brain is mixing the soundtrack of the world in real time. Listen to your footsteps in the parking lot, the key in the car door, the ticking of your turn signal. Weave through traffic as the other cars crawl in slow motion. You see it all. You feel it. You’re directing an energy field that binds all living things. You’re sensing the future, the past. The Force is strong after a good movie. That’s what I felt in 1983, and I crave it to this day.

Star Wars went with me to college. Special Edition and Prequel rumors had begun. My geeky dorm room decor was all Star Wars, wolves, and fantasy novels. See:

Somehow, I had a girlfriend, too.

Friends and roommates attended Special Edition releases. For all of us, it was the first chance to see A New Hope on the big screen. The lines were long. Tickets sold out in advance. It was quite the event.

I’d always been teased about my Star Wars fascination, especially when I’d recite the movies line by line. This was the first time I remember thinking, “Hey, I’m not alone. Maybe it’s okay to be like this. Actually, it’s kinda fun.” But I also remember thinking, “Well, Kevin, you’re not as unique as you thought you were.” Who could have known a million other kids like me had grown up memorizing Star Wars VHS tapes?

In 1999, I hit the stores like everyone else to buy prequel merchandise. I had Star Wars themed Pepsi and Mountain Dew cans, PEZ dispensers, Taco Bell cups. You name it. The nostalgia was strong, but the Lucasfilm marketing arm was stronger.  I bought a limited edition novelization of The Phantom Menace, mostly because Terry Brooks had written it. I bought action figures. I’ve still got them in a box. Oh, and look at that, a pre-Special Edition VHS copy of the original trilogy. Didn’t know I had that!

We’ll skip the prequel years. I fall into the Not A Fan category. The material is there. The story is there. But they’re terrible films. Poorly written, directed, acted, edited. The effects distract from the story more than they enhance it. The texture, the tangibility of the original trilogy that grounded its fantasies in tactile reality, was entirely missing. The same phenomenon can be seen comparing the Lord of the Rings films with the Hobbit films. The former films take place in what feels like a real world we could inhabit. The latter films do not. It’s a shame, because that tangible quality plays an enormous part in convincing your brain of the plausibility of a fantasy.

As a perfect illustration of my preference for the original trilogy over the prequels, the ex and I named our newborn cat Leia in 1999, just a few months after The Phantom Menace arrived in theaters. Sorry, but I wasn’t about to name a cat Padme or Amidala.

Flash forward one last time. I have my own kids now. They’ve seen all six movies. They’ve asked to rewatch the original trilogy, and we did. They’re excited to see Episdoe VII, as am I.  I’ve sprung for a few toys and created fun little videos, because these toys are amazing, and the little kid inside me who once produced stop-motion movies with Legos and a VHS camcorder never grows up.

This is life with Star Wars. It’s an ever present companion, always ready to offer an uplifting memory or an appropriate quote to any situation.

Those of us who carry it in our imaginations grin at the buzz of a lightsaber. We smile when random electronics accidentally sound like R2D2. Our hearts thud, our breathing stops, and our chests puff out in anticipation whenever we hear the 20th Century Fox fanfare.

Some of us have repressed our passions to survive in an adult world, but we bask in the nostalgic pull whenever no one is looking. We remember fondly a long time ago, and our imaginations swell at the idea of revisiting that galaxy far, far away.

Tonight, that little boy with the Darth Vader action figure will be back in the theater to see The Force Awakens. He’s excited. He’s nervous. He’s absolutely certain his eyes will tear up when that John Williams score blasts us into nostalgia, that moment Chris Taylor thusly describes in his book “How Star Wars Conquered the Universe…”:

A LONG TIME AGO, IN A GALAXY FAR, FAR AWAY…   THE TEN WORDS REMAIN ON THE SCREEN FOR EXACTLY FIVE SECONDS, LONG ENOUGH FOR THE CASUAL VIEWER TO THINK, “ISN’T THIS SUPPOSED TO BE A SCIENCE FICTION MOVIE? AREN’T THEY ALL SET IN THE FUTURE? WHAT KIND OF THING IS–”

BOOM. THE LARGEST LOGO YOU’VE EVER SEEN FILLS THE SCREEN, ITS YELLOW OUTLINES NUDGED RIGHT UP TO THE TOP AND BOTTOM OF THE FRAME, THE COLOR A DELIBERATE CONTRAST WITH THE BLUE OF THE PRECEDING TEN WORDS. IT IS ACCOMPANIED BY A VIOLENT ORCHESTRAL BLAST…”

Just reading about it makes me giddy.

In a world riddled with war and hate and suffering, some of us are lucky enough to enjoy a couple hours of pure delight. The kid inside us gets another chance to play, to fall once more under that Star Wars spell, to feel the magic and blast off toward new adventures.

Today is a good day.

May the Force be with you. 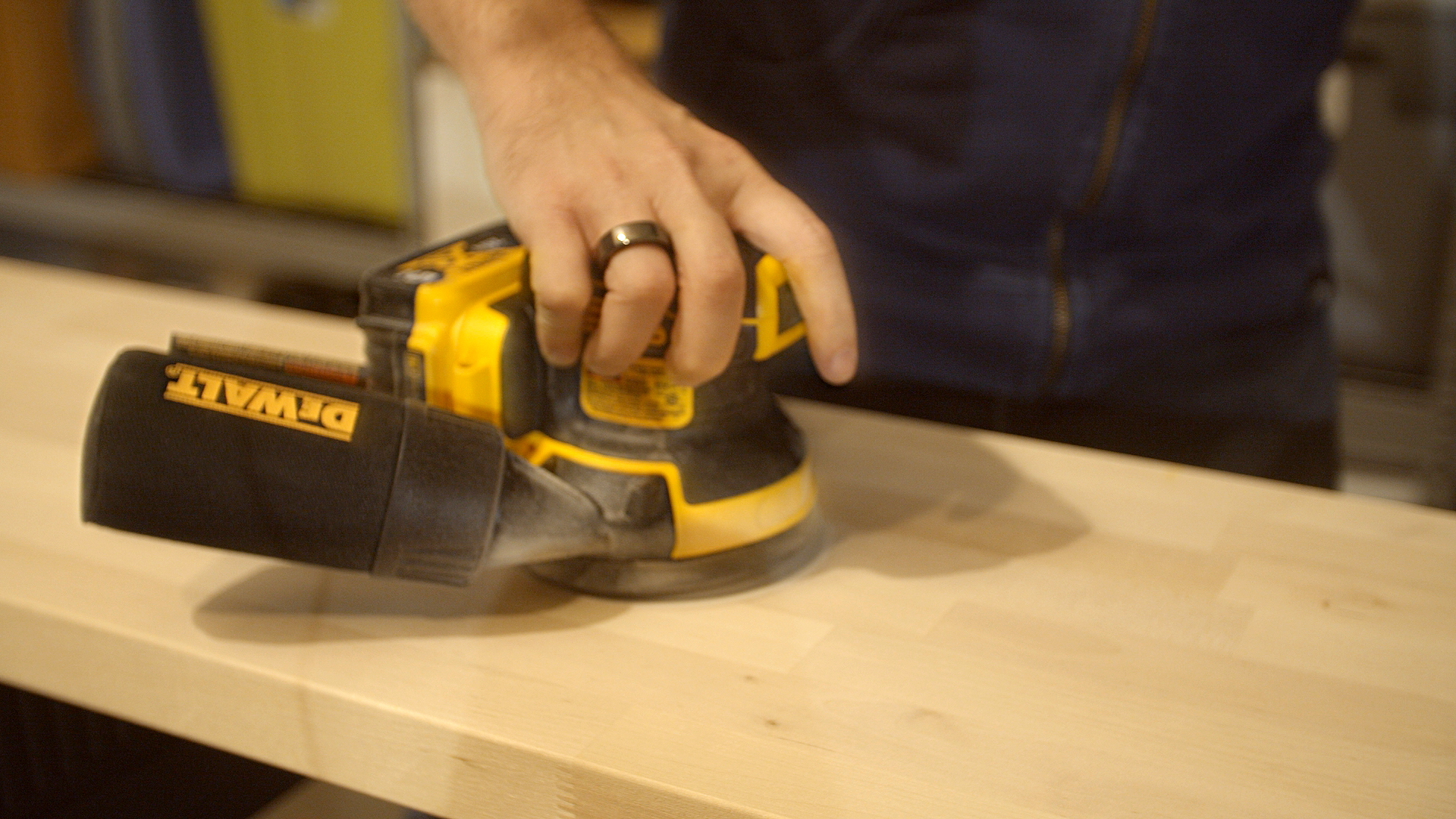 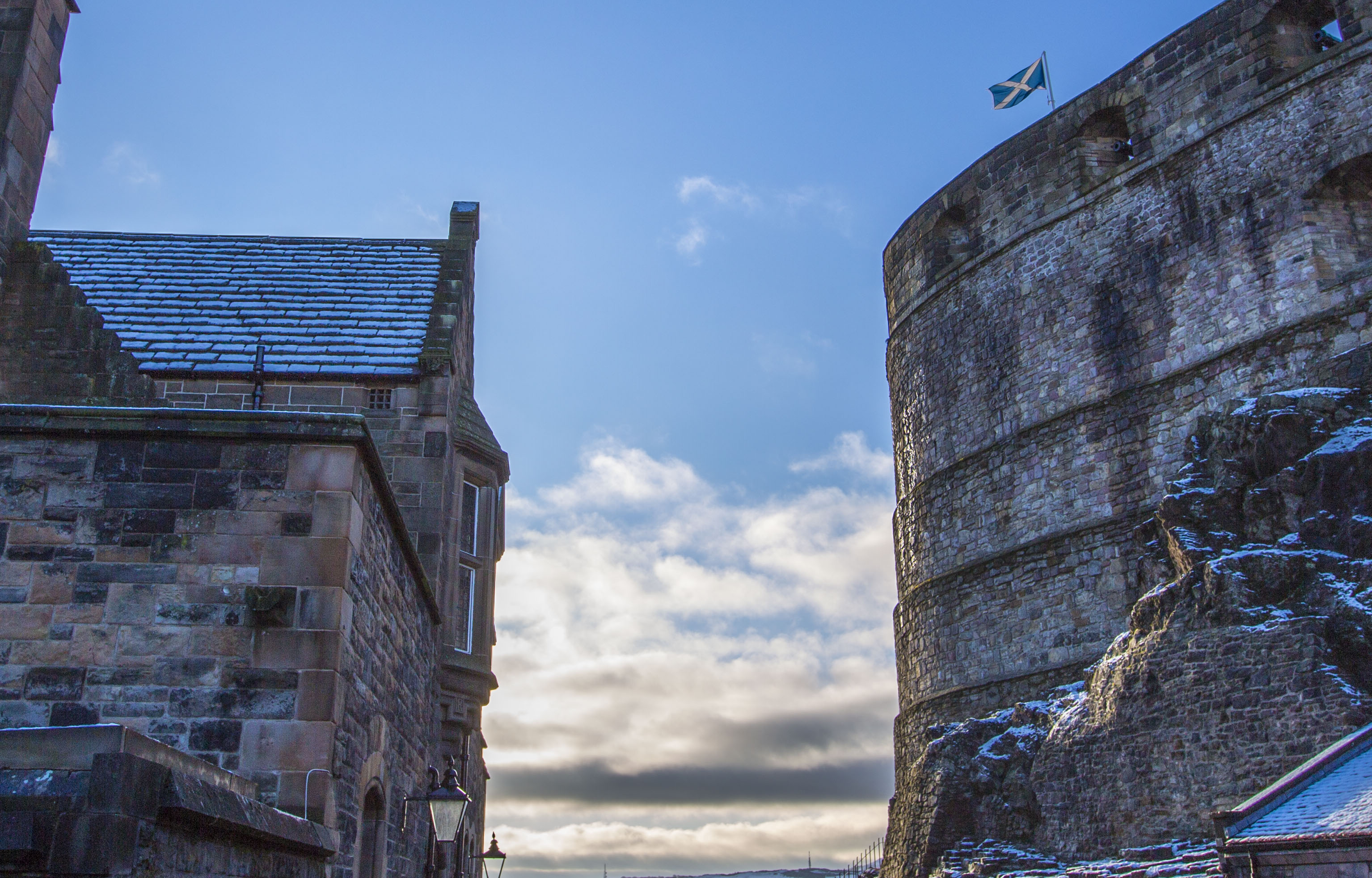 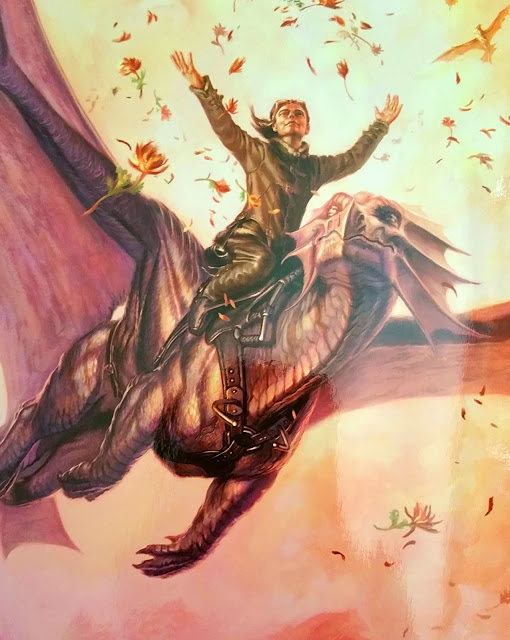